Indian model-turned-actor Aman Dhaliwal has posted a picture on his Instagram which has a  clapboard with the project name ‘Romeo S3’ on it.

He started his modeling career with the songs ‘Jaan Jaan’ by Balkar Sidhu and ‘Jogiya’ by Romey Gill (2003). However, his acting journey started with the 2008 film ‘Jodhaa Akbar’ under the direction of Ashutosh Gowarikar.

The post, shared by the actor tells us that it is a Pen India Production and the film is written by Guddu Dhanoa, who is a well-known producer and director. Furthermore, it is produced by Wild River Pictures LLP. Also Read: Here’s A List Of Evergreen Punjabi Folk Songs!

Nothing except this picture has been shared about the project yet! We don’t know if it is a movie or a series but we surely hope to hear more from the people involved in this project soon! 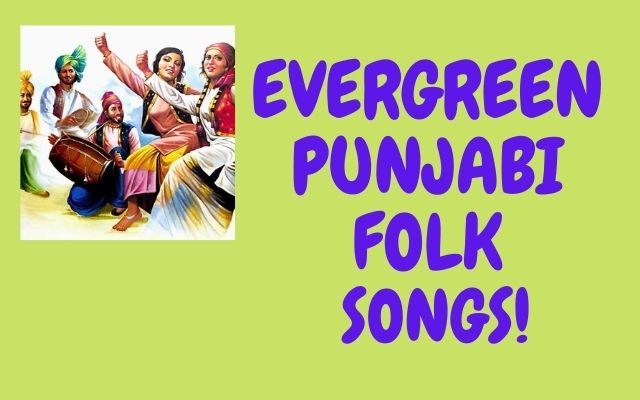 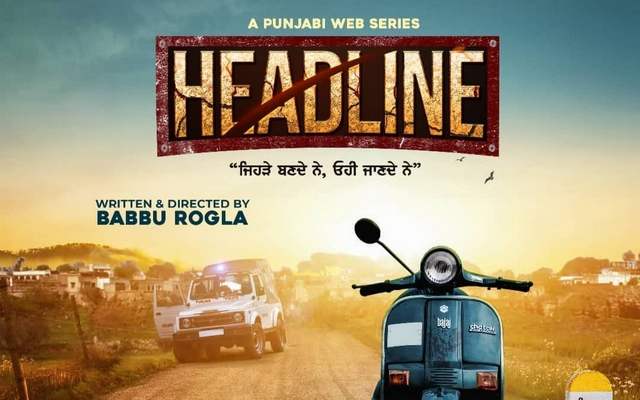