Lately, singer Ammy Virk has been in dire straits for his recent collaborations but after his clarifications everything was coming back to normal but again he was alleged of hurting religious sentiments.

Now, Ammy and Jaani have come forward in order to apologize for the same. The duo took to their respective social media handle, where they shared a similar apology note stating that they did not intent to hurt anybody’s religious sentiments and wish they were aware of the interpretation before putting the lyrics in the song. Now, the song has been taken down. “May almighty forgive me and others involved in the song for not realizing it could be hurtful”, the note read. Have a look! Also Read : We Bet You Didn't Know These Facts About Harbhajan Mann’s Son Avkash Mann!

For the uniniated, Punjabi singer Jasnoor, in a press conference had alleged Ammy’s song ‘Qubool A’ from the 2020 film ‘Sufna’ of making objectionable remarks on the Muslim religion and had demanded action against him. Furthermore, he had criticized lyricist Jaani who penned the song and Hashmat Sultana who sang the song stating that they have no right to hurt anybody’s religious sentiments and demanded an immediate action against Ammy.  Also Read : Late Legendary Singer Sardool Sikander’s Last Song On Farmers' Protest To Be Released Soon! 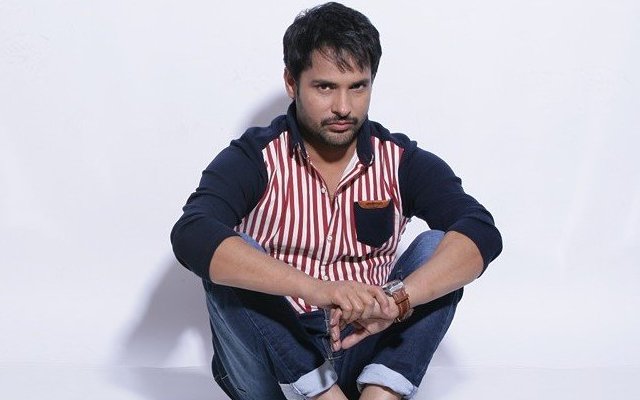 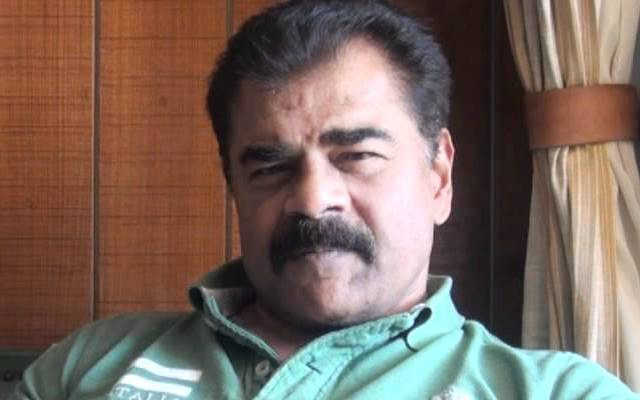