The sudden news of popular TV and Film actor Siddharth Shukla left everyone shocked to the core. But he will always be remembered for his incredible work and name that he made for himself in the industry. One more thing which will always be remebered is the 'SIDNAAZ' jodi that gave several youngsters major power couple goals. 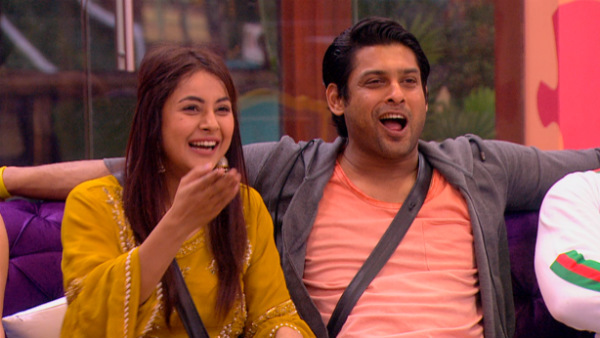 A cutest and adorable love saga that started off last year in the much controversial reality show ‘BiggBoss 13’. With immense popularity, Sidharth was declared the winner but his friendship with popular Punjabi model-actor Shehnaaz Gill also received a lot of attention, so much so that the duo became popular with the couple name ‘SidNaaz’. Not only this, their hilarious conversations and chunks from the show also went viral. ‘Twaada Kutta Tommy’ dialogue ruled the internet. Also Read : Shehnaaz Gill Has Featured In These Punjabi Films Before Becoming A Global Star! 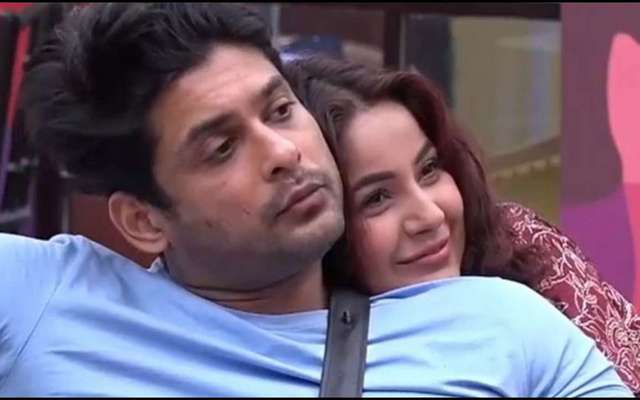 In an interview while talking about their relationship, Shehnaaz had referred it as a ‘pure’ relationship. The two never confessed them being in a relationship but revealed feelings for each other. Despite the fights, SidNaaz managed to get along and making people go gaga over their adorable and cute chemistry. Their bond was so strong that their cute friendship continued even after the show. Also Read : Movie Updates: Here’s A List Of All The Punjabi Movies Releasing In September - 2021!

Infact, after Bigg Boss the duo made appearance in several reality shows, superhit musical videos and interviews too. No matter what, the two always stood by each other through every thick and thin. Once a user had alleged Shehnaaz of writng unfavourable things about Sidharth Shukla in a tweet. In response to which Sidharth had slammed and asked everyone to be civil. Also Read : Judi Singh- The First Inter-Racial Sikh Jazz Musician! 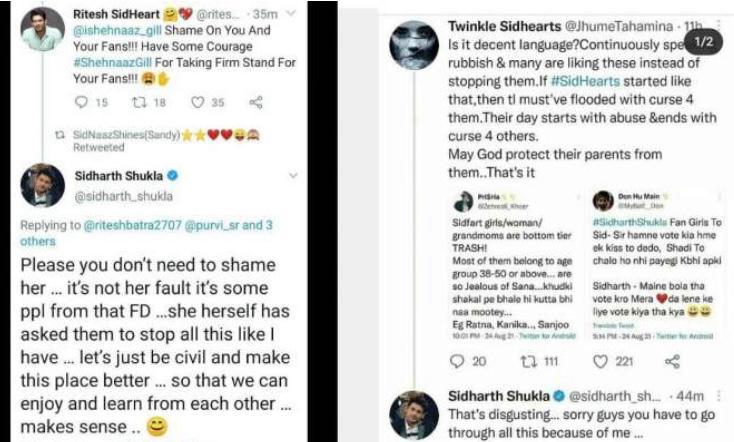 The two were last seen together in the dance relaity show ‘Dance Deewane’ where the duo’s sizzling chemistry had made evryone go gaga over.

Well, unfortunately, this tale has ended after Sidharth left the world. Just like every SidNaaz fan we too are heart-broken. All we can wish is for Shehnaaz and the bereaved family to get immense strength to bear this loss.