Neha Dhupia Shares Surprise Baby Shower Pictures- Have You Seen Them Yet?

Indian actress and model, Neha Dhupia shared pictures of her baby shower on her Instagram yesterday.

Neha and her husband Angad Bedi, who is also an actor, got married in 2018 and had a daughter whom they named Mehr Dhupia Bedi.

Now, the actress is ready to be a mother yet again! She has posted the pictures of her baby shower which she claims to be a surprise. Also Read: Jenny Reacts To Fan Messages, Says Don’t Be Disappointed With New Prinka

She has put up the pictures in several posts. The caption for the first post reads, “I had no idea today’s day would pan out like this … the sweetest “surprise” baby shower…. I have to say girls you caught your khufiya Dhupia totally off Gaurd… Followed by an evening with our favourite massis in the making. I love you all loads … agali baar surprise ke pehle thoda bata dena … here’s to the ones who made it and the ones we missed … all my love , always ”

The pictures were also posted by her friend and actress Soha Ali Khan on her page along with the caption, "Showering you with love and happiness @nehadhupia as you begin the final lap!! And let’s not forget to applaud @angadbedi his enthusiasm is beyond description  #happybabyshower #isthatevenathing" Also Read: Rabb Di Mehar: Kapil Batra Announces His Next Directorial- Exclusive Details Inside!

Her fans are congratulating the couple and sending in their love through the comments.

The couple announced their pregnancy in July on Instagram which was captioned, “Took us 2 days to come with a caption….The best one we could think of was … Thank you, God.”

We also congratulate the couple and wish them and the baby a happy life! 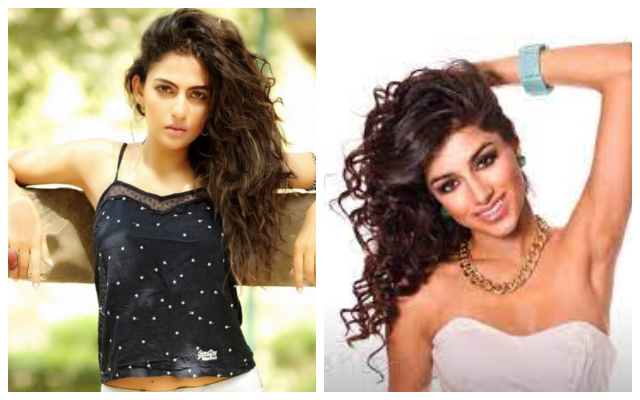 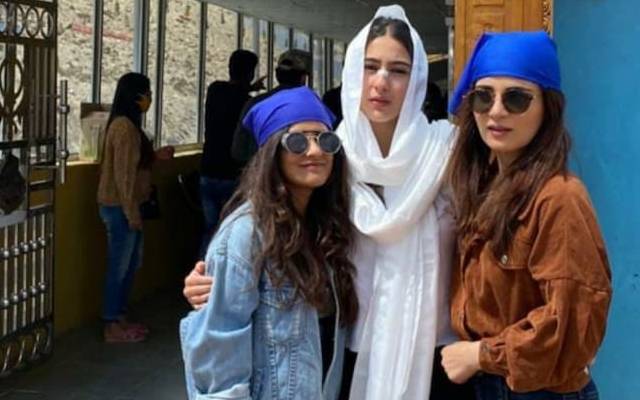