Bhumika Chawla’s Only Punjabi Film Till Date - Know About It?

A lot of Indian actors and actresses experiment with not only different genres of films during their lifetime but also languages! So there are innumerable artists from Bollywood or the South Indian film industries who have been part of one or two Punjabi films only.

Today, the limelight is on Telugu and Tamil industry’s fame Bhumika Chawla, originally named Rachna Chawla. Bhumika is an Indian model and actress who has predominantly worked in the Tamil and Telugu industry along with a few films in Hindi like the 2003 Salman Khan starrer ‘Tere Naam’,  the 2004 film ‘Run’ opposite Abhishekh Bachchan and Sushant Singh Rajput’s ‘M.S. Dhoni: The Untold Story’ (2016) to name a few. Also Read: The Kargil War Hero ‘Satbir Singh’ Is Now A Juice Vendor!

Did you know that Bhumika actually belongs to a Punjabi family from New Delhi? Her father is a retired Army officer. To start her career, she moved to Mumbai in 1997 and started working in Advertisements and Hindi music videos.

But the interesting point is that she has done a single Punjabi film in her career till date. She played the female lead in Deepak Grewal’s 2008 ‘Yaariyan’ opposite Gurdas Mann. The movie is about a lawyer from Punjab who goes to Canada to work, but due to the unavailability of jobs, he looks for other ways to earn money. Bhumika plays his love interest. The film also stars Om Puri and Gulshan Grover. Also Read: CEO Of Vervelogic Announces A ‘Netflix And Chill’ Holiday To Binge The New Season of Money Heist!

Did you know that Bhumika has done one film each in Punjabi, Kannada, Bhojpuri, and two films in Malayalam! 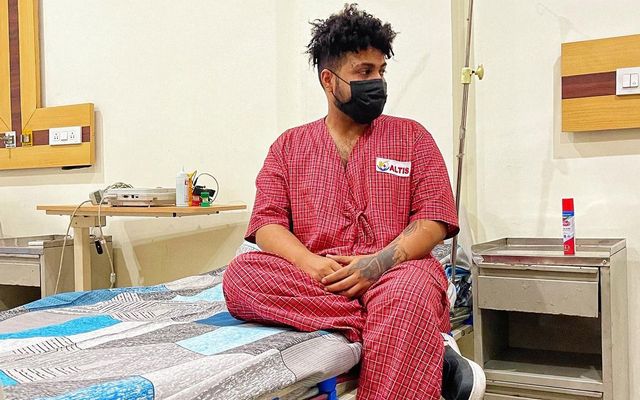