Popular Punjabi singer and youth leader Anmol Gagan Maan sustanined serious injuries and her health deteriotared while she was protesting alongwith Aam Aadmi Party (AAP)’s Punjab women wing president Rajwinder Kaur and among others against the alleged manhandling of a woman farm activist during a BJP event in Chandigarh on August 19 at Punjab Bharatiya Janata Party (BJP)’s office in Sector 37, Chandigarh, on Sunday. Also Read : Yo Yo Honey Singh’s Wife Shalini Talwar Breaks Down In Court During The Hearing Of Domestic Violence Case! 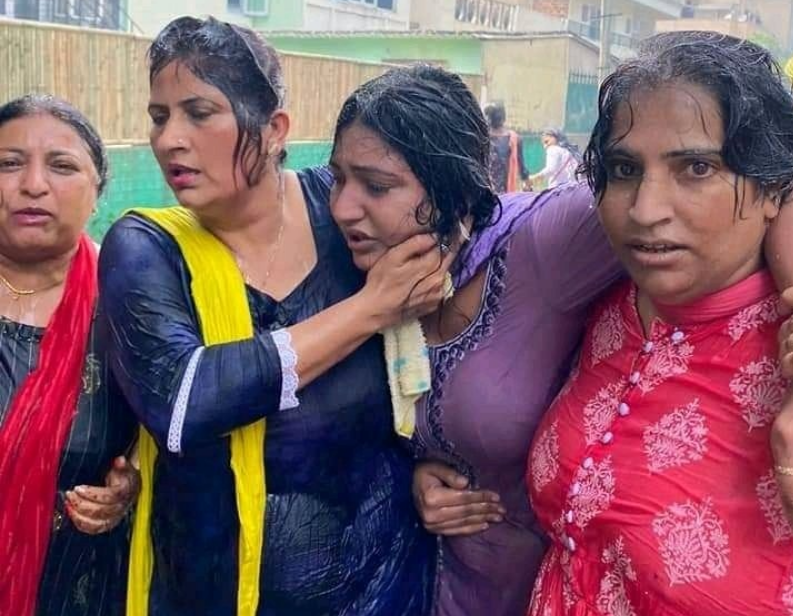 Reportedly, she was admitted to a local hospital in Mohali after the police used water cannons to disunite AAP women workers from protesting and her Anmol's health worsened. A series of videos of the event were shared by the singer on her social media handle and the same also went viral on the internet. In the photographs and videos that surfaced online, Anmol can be seen threwing up meanwhile in another photograph she can be seen lying on the hospital bed. Also Read : Actor Sansar Sandhu Shares An Emotional Note On His Father’s Second Death Anniversary!

During the media interaction, Anmol has alleged BJP of abusing and physically assaulting women in Punjab and across the country and state governments are avioding strict action.

As per the police officials,a  few women cops were also injured during the commotion and their medical examination is being conducted. Also Read : Ammy Virk Accused Of Hurting Religious Sentiments, Action Demanded!

For the unversed, let us tell you, a woman farm activist had alleged of being manhandled and being harassed while she was showing black flags to Union minister Anurag Thakur who was in Chandigarh to launch the BJP’s Jan Ashirwad Yatra from Himachal Bhawan in Sector 28 on August 19. After five days of the incident, a case of wrongful restraint and criminal intimidation was filed which did not mention anybody’s name. 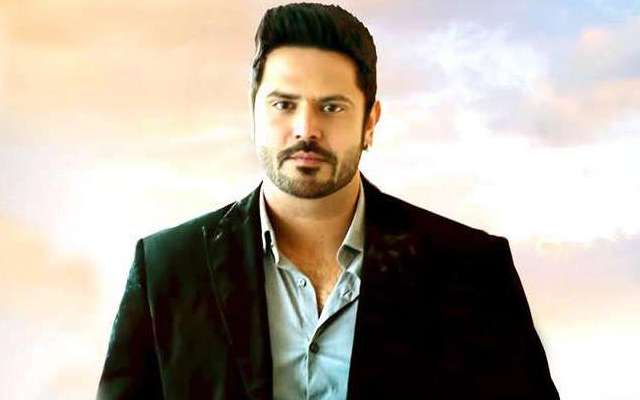 alfaaz is an entrepreneur... 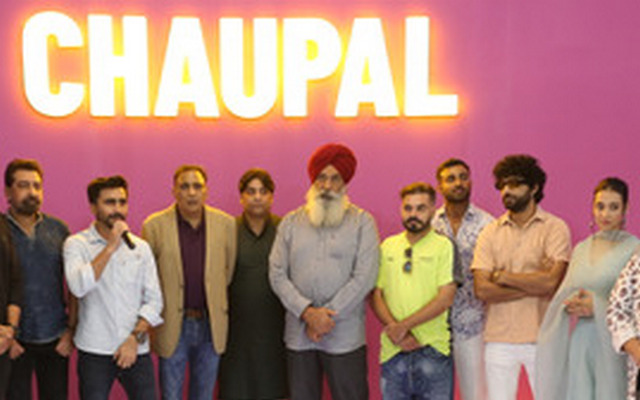