After ‘Manjhi: The Mountain Man’ Aishwarya Arora Will Be Seen In Punjabi Film ‘Vair Mele Da’!

During the lockdown, Aishwarya went to Dehradun to complete the shooting of the film where it was shot in Vikas Nagar. The film directed by Rakesh Jaggi and produced by Durga Singh and Uttam Singh was shot over a period of 25 days approximately. Aishwarya mentions that the film cast includes famous Bollywood villain Ranjeet among others. 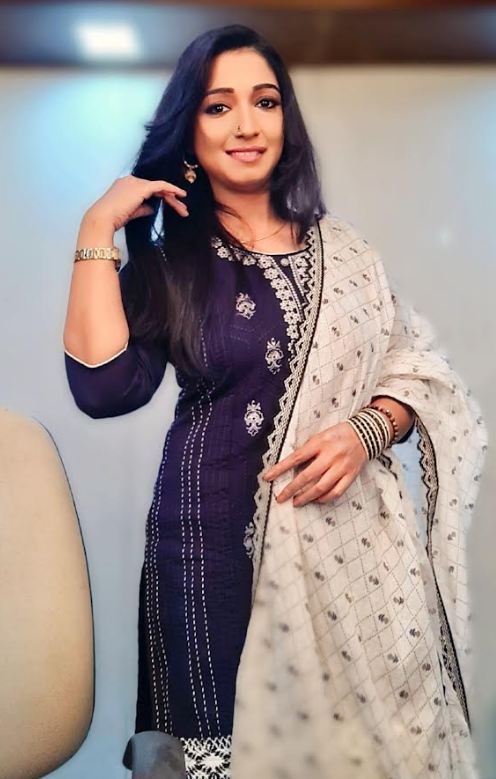 The film’s story is based on the idea of enmity among families that carries on for generations. So the lead Preet (played by Aishwarya) stays with her brothers happily but one day, one of her brothers is killed because of this enmity between the families and she sets her mind to take revenge. The men of the family including her grandfather (played by Ranjeet) stop her from taking action saying that it’s not a woman’s job. But her stubbornness leads her to declare war! The message of the film is that such hatred does nothing except hurt our own relationships. Also Read: "I Thought Your Idea To Use My Idea Was A Great Idea" - Hey Rupan Bal, Who Is It For?

Since the shooting is now complete, the film is said to release in October and all the songs and promos will be released during September. We are all very excited to watch how this film turns out and wish the whole team Good Luck! 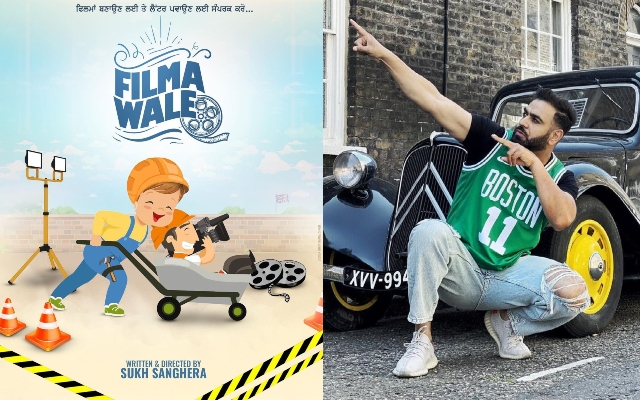