In a post shared on his social media handle, Sansar shared a photograph of prayer meet invite which was held in the year 2019, two years back on his father’s demise. In the caption, he wrote, “Today exactly two years back my father left us. Today, I realise life is really tough without parents. Now, what to say? You all are intelligent enough ”. Also Read : Ammy Virk Accused Of Hurting Religious Sentiments, Action Demanded!

Parents are god’s gift and ofcourse life must be tough for Sansar too. Well, we really wish immense strength and courage to face all the difficulties in his life. Also Read : Yo Yo Honey Singh’s Wife Shalini Talwar Breaks Down In Court During The Hearing Of Domestic Violence Case!

Sansar is known for his role in Jaddi Sardar and appearances in several musical videos including 'Jatt Banday' by Sippy Gill and many more. 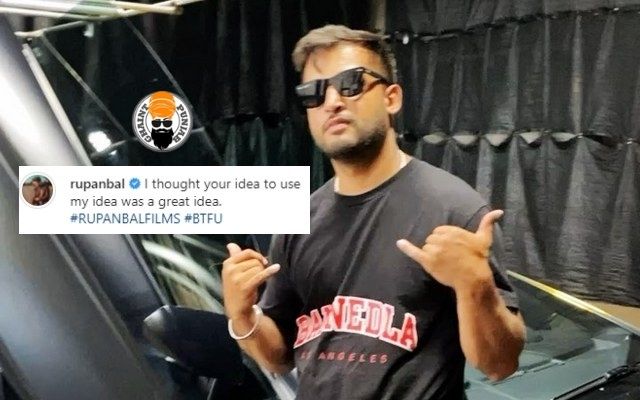 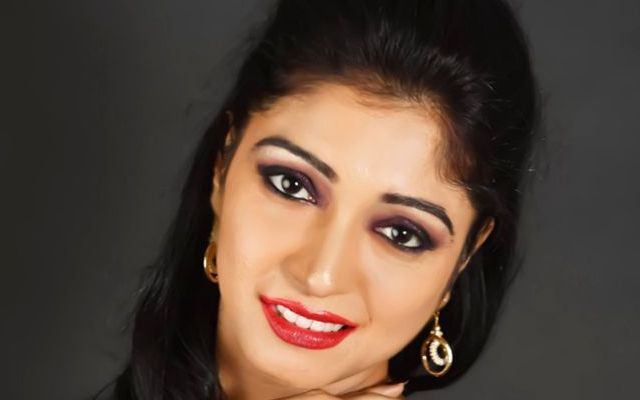 aishwarya arora will be seen in punjabi film...