Movie Updates : Here's A List Of All The Punjabi Movies Releasing In December - 2021!

Now the year is coming to an end with last month of the year. While our industry is already brimming witth a lot of movies ready for its release we have brought you the list for the list of movies ready to go on floor this month.

So you guys also mark your calendars accordingly and end your year enjoying your favourite stars on 70-mm screen. Also Read : These Underrated Punjabi Movies You Should Surely Watch!

The first week of the month will witness the much awaited Amberdeep Singh's 'Teeja Punjab' alongside Nimrat Khaira in the lead role. The movie will also feature Karamjit Anmol, Aditi Sharma, Nirmal Rishi, Gurpreet Bhangu and others. Written and directed by Amber, the movie revolves around the people of Punjab and their love for their land. Have a look at the promising trailer!

No doubt, the growth of industry is really impressive so much so that our movies have now started to face the clash on box office.

The next one on the list to be released is Singga and Sanjana Singh starrer 'Kade Haan Kade Naa'. The movie will mark the debut of Sanjana. Written and directed by Sunil Thakur, the movie is a romantic comedy which is sure to entertain its audience. What do you think? Also Read : Punjabi Comedies That Will Make You ROFL Anytime!

Sippy Gill’s ‘Marjaney’ will be released on December 10.The movie will feature Prriet Kamal as his love interest. The movie is written and directed by Amardeep Singh Gill which will portray the story of a young Punjabi college going lad who makes some wrong choices in his life and the movie will show its repercussions.

Well, last but not the least is Vadda Grewal and Prince Bhullar starrer, 'Kaka Pardhan' which will also release on December 10 which will also be directed by Rubal Chhina. Written by Naveen Jethi, the movie portrays the story of gangsters. Thus, it will be an action -thriller.

The movie is directed by Gippy Grewal to be produced by Gippy Grewal, Vashu Bhagnani and Ashu Munish Sahni which will hit the theatres on December 17, 2021. Also Read : Upcoming Punjabi Movies – 2022!

Evident from the poster, this one seems to be set in the backdrop of rural Punjab highlight the culture of Punjab. The star cast of this movie is such that people would surely like to go. And popular Punjabi model Tanu Grewal will be seen marking her acting debut in the Punjabi cinema. Well, let's see how people would receive this one!

This Tarsem Jassar and Wamiqa Gabbi starrer was announced two years back in 2019 but owing to pandemic situations could not be released then. But now finally the release date has been locked and it will be released on New Year's eve i.e. December 31, 2021. Directed by Sharan Art seems will be a romantic movie as is evident from the poster.

Tarsem-Wamiqa have earlier shared screens for Tarsem's song like Kajla and people had really loved their chemistry too.  Now, let's see what this movie beholds for its audience and how well is audience going to receive it. Also Read : These Underrated Punjabi Movies You Should Surely Watch!

Well, now we have curated the list of movies to be released this month, so mark your calendars accordingly. By the way, which is that one movie you are excited for the most? Don’t forget to share with us in the comments section. 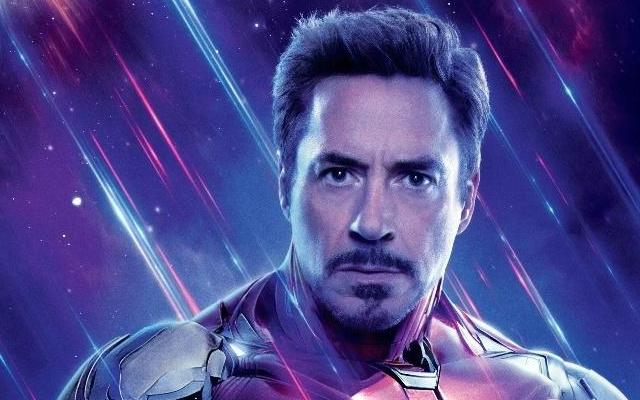 iron man in a kurta pajama... 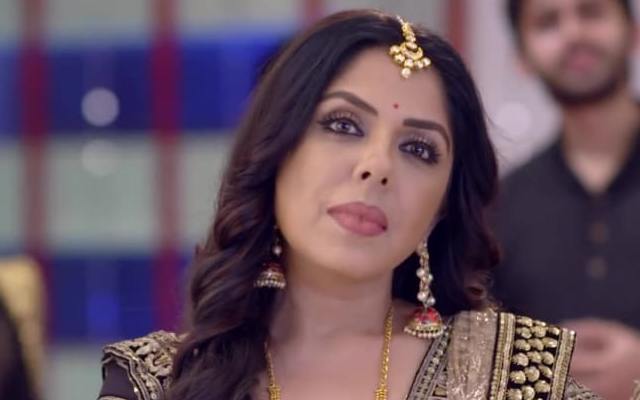