Movie Updates: Here’s A List Of All The Punjabi Movies Releasing In September - 2021!

Last month when movies were to release after the re-opening of theatres, filmmakers were quite apprehensive about the release of their projects but after seeing the positive and an unexpected response that August releases, ‘Tunka Tunka’, ‘Puaada’ and many more garnered, it surely has boosted a lot of confidence amongst the filmmakers.

So, here we are back with a list of movies to be released in the month of September so that you too can mark your calendars and tickets in advance.

So, this time ‘Pinky Moge Waali 2’ will open the account at box-office on September 2. The movie will star Neha Malik, Gurneet Dosanjh, Jimmy Sharma, Manpreet Kaur Virdi, Rana Jung Bahadur and many more. The movie is written and directed by Kapil Batra. After watching the trailer it can easily be ascertained that it’s a love story with a twist.

The very next day is Harjit Ricky’s Ucha Pind which is scheduled to release on September 03. The movie will feature Navdeep Kaler, Poonam Sood, Sardar Sohi, Ashish Duggal, Hobby Dhaliwal, Mukul Dev and many more.

After watching the trailer, people’s expectations has increased even more because this one seems to be a content driven movie which is not relying on any ‘star’ face. The story is set in the backdrop of rural Punjab portraying gang war, a love angle and a lot of gunshots. Also Read : Ucha Pind Trailer Review: Navdeep Kaler Shines As The New Lead Face Of Punjabi Cinema

Now this one was one of the most waited movies. Earlier it was scheduled to hit the theatres on March 27, 2020 but due to the pandemic situation it was pushed further and now finally it will release on September 10, 2021.

The movie will star Yuvraj Hans opposite Nikeet Dhillon, Prabh Gill and Harish Verma along with Navpreet Banga and Jasleen Slaich. After watching the trailer, nothing but mixed emotions of friendship and love had hit everyone hard. Since it will be a sequel of the classic hit, ‘Yaar Anmulle’, people are surely going to go with a lot of expectations and hopes in their heart. So, let’s see if this one also receives as much love as the original one had received. Also Read : Yaar Anmulle Returns Trailer Review: The Lead Men Just Don't Look Like College Goers!

Thana Sadar which was supposed to release on Oct 1 has now been shifted to September 17, which makes it the only film releasing during the third week of September as of now. This one will star Kartar Cheema in the lead to be directed by Vikram Thori.

The fourth week will mark the release of yet another much awaited movie, ‘Qismat 2’ on September 23, 2021. The movie will star Ammy Virk and Sargun Mehta in the lead roles. Well, talking about this one, it is a sequel of 2018 released super hit movie ‘Qismat’. Also Read : Open Minded: Rana Ranbir Studios Announces It's First Film!

The trailer of the movie has not been released yet though but the teaser suggests that the story might portray the further story of Shiv (Ammy Virk) and Bani (Sargun Mehta).

Lately, the movie and the makers of Qismat 2 are sailing through rough waters and receiving a mixed response because of its association with a corporate house. So, it will be interesting to see if people will go and watch the movie.

Well, this was the list for you all so that you too can mark your calendars in advance and enjoy the first day first show of the movie featuring your favorite stars on 70 mm screen. 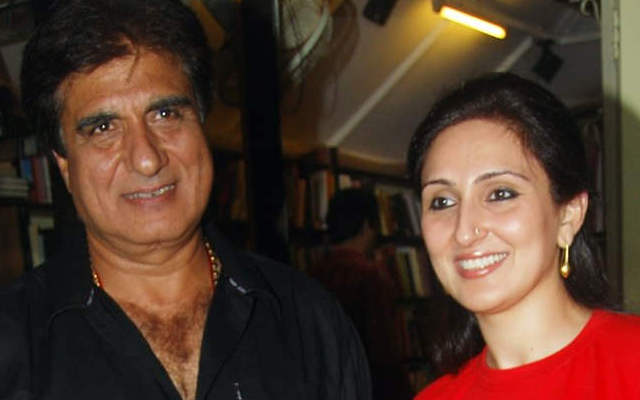 juhi babbar is married to which tv actor... 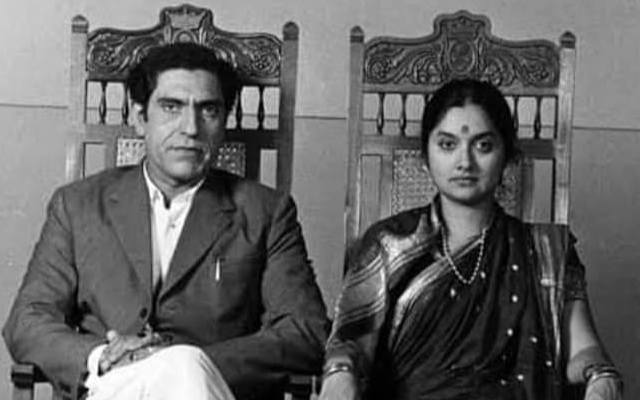 story of amrish puri and his lady love...