How Prakash Raj’s wife got her name from a kitchen cloth ‘Pona’!!!

Actor, director and politician Prakash Raj shared on his Instagram throwback pictures of his marriage with Pony Verma, on their 11th anniversary this week.

But how much do you know about Pony Verma?

She was also a choreographer at the dance reality show ‘Ek Khiladi Ek Haseena’ and a judge for the reality show, ‘Chak Dhoom Dhoom’ alongside the late Saroj Khan and Bosco Ceaser. 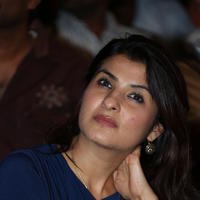 But we can bet that you don’t know the story behind her name!

Verma is said to have been born as a premature baby, which caused her body to be underdeveloped and full of wrinkles.

Looking at her made her mother comment that she looked like a Pona, which is the Punjabi word for the kitchen cloth used while making chapattis. Since she was a girl, her grandmother called her ‘Pony’ (as the female version). Also Read: Hans Raj Hans Gets Court’s Clean Chit In Poll Affidavit Case

And so, she took that name and made her professional career!

Did you already know this fact or not? Comment below and tell us! 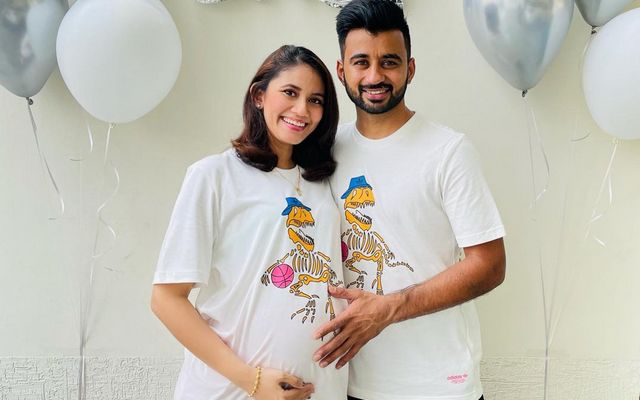 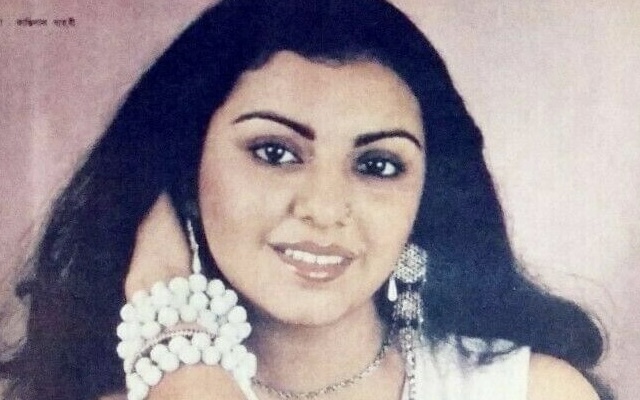 rajni sharma where is she now...