'Open Minded', a new Punjabi movie has been announced by Rana Ranbir Studios Inc. It will be a short film which will be directed by Rana himself. Interestingly, this is the first film of the production as well.

Actor-director Rana Ranbir took to his social media to make the official announcement where he shared the first look poster of the movie. The caption of the movie reads, “The trailer of our movie is extremely beautiful even though movie might be a flop. The old story of new generation will be presented in a simple manner.” Have a look! Also Read : Rabb Da Radio 3 : Tarsem Jassar Starrer To Release On Apr 8, 2022

The movie will be released probably on ‘Rana Ranbir Studios’ YouTube channel as the logo of YouTube is also present on the poster. Apart from the title of the movie, nothing is revealed as of now including cast and the release date. Also Read : Neha Kakkar, Tony Kakkar & Yo Yo Honey Singh Team Up For A Party Song!

We even reached out to the actor to get a sneak-peek where he revealed that it is a very small project and movie being in it's initial stages, they are reading scripts so nothing can be revealed as of now.

Well, Rana himself is one of the brilliant actors whose creative side is not hidden from anyone. Be it his poetry and dialogue writing, he has inspired many. Infact, his directorials like Asees is one of the critically acclaimed movies of the Punjabi industry. This time let’s see what new he is going to bring for the audience. Also Read :  Dr. SP Singh Oberoi or The Savior Singh’s story, being told by Mahesh Bhatt!

For the unversed, Rana Ranbir Studios is a school opened by Rana in Surrey for creative arts aimed at giving acting and script writing classes in Surrey, Canada. 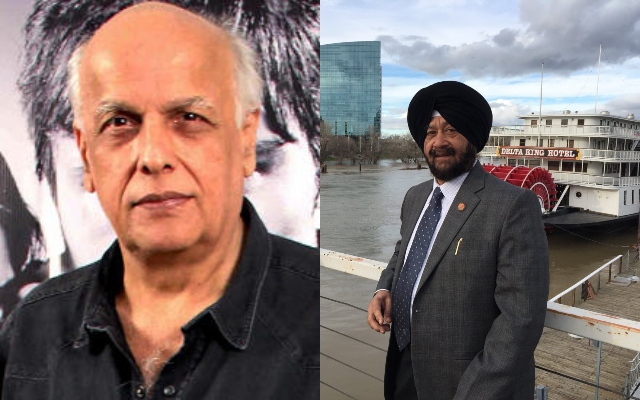 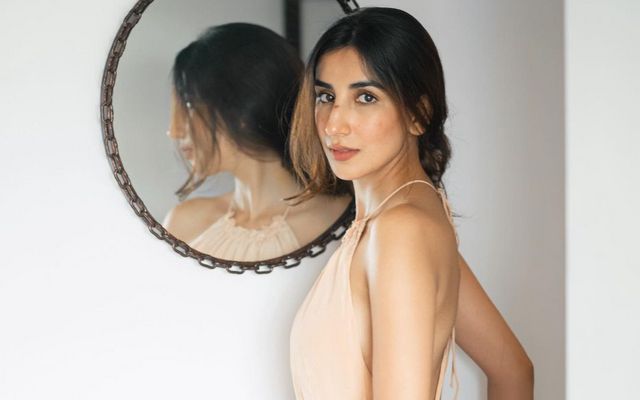