The movie will be produced by Manpreet Johal and Ashu Munish Sahni to be released under the banner of Vehli Janta Films & Om Jee Group.

Not only this, Simi Chahal who has played the leading lady in the previous series also shared the poster on her Instagram story which clearly points her to be in the lead this time as well but her name is not mentioned on the poster though. Also Read : Zee Studios Announcing 6 New Punjabi Films? 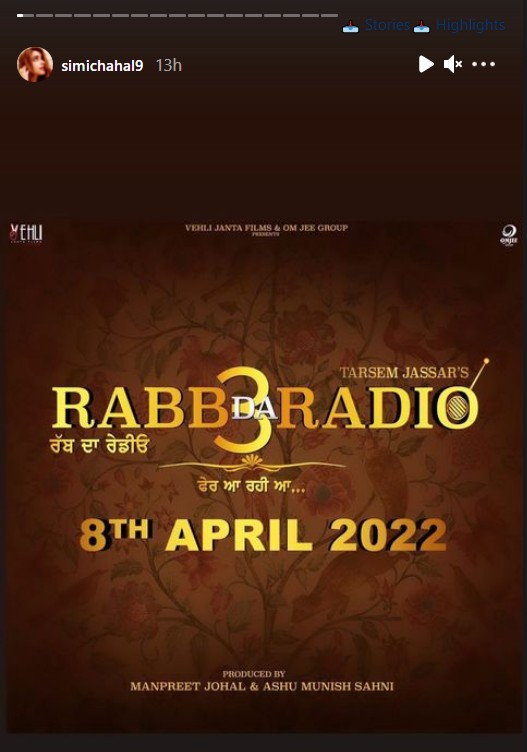 Not much details are revealed as of now such as the director and writer of the movie and other supporting cast. But still the expectations and hopes are really high as Rabb Da Radio had received National Award for Best Feature Film in Punjabi and ofcourse both of the previous projects were highly lauded by the audience worldwide. Also Read : Actress Sargun Mehta's Husband Receives Maharashtra Jan Gaurav Puraskaar!

Now, it will be intersting to see what makers will bring new for the audience this time. Are you excited for this one though? 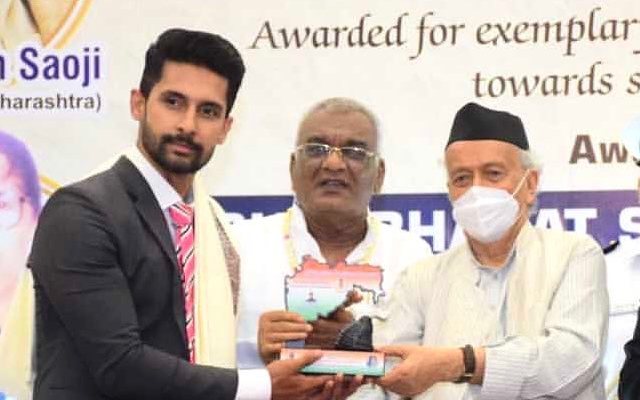 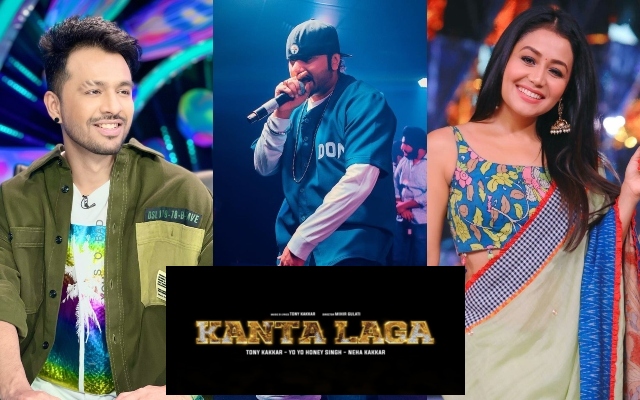