Geet MP3’s Next Film ‘Lover’ Has A New Release Date!

There has been a lot of film announcements being made in the Punjabi industry. Geet MP3 had also announced their next, 'Lover' earlier this year.

The story and screenplay of this one is written by Taj while Dilsher Singh and Khushpal Singh (Tru Makers) have looked after the direction. It will be released under the banner of Geet MP3. Also Read : Lo Ji! This Punjabi Singer Held For Road Rage And Assaulting A Car Driver 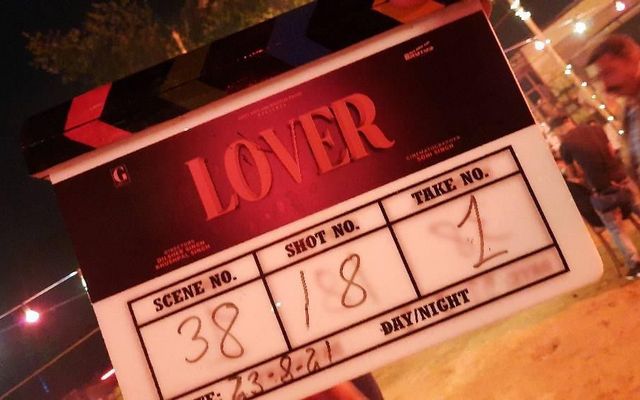 The film featuring Guri and Ronak Joshi in the lead roles is being shot in and around the outskirts of Punjab. The film was initially scheduled to release on May 27 this year but now the team has announced the change in it's release date. Also Read : Wait What! Singga Got Married?

So, 'Lover' will now finally hit the theatres on July 1, 2022. The update was shared by the singer on his social media handle.

Let us also tell you, Tru Makers are well known for directing many superhit Punjabi songs including ‘Rabba Mehar Kari’ by Darshan Raval, ‘Dhokha’ by Ninja and many more.