Actor- Producer Ranjha Vikram Singh and his wife Simon Simran have welcomed their first child which is a baby boy. The official announcement of the good news was made by Ranjha on his social media handle. ‘Motor Mitraan Di’ actor shared an adorable couple photograph where his wife can be seen flaunting her baby bump.

The caption of the post reads, “It’s a Boy….Thankyou Universe for Blessing us @simon.simran with A Beautiful Prince”. Have a look! Also Read : Amberdeep Stands For Ammy , Shares Calculation Of Ammy’s Contribution Towards Farmers Protests!

As soon as the announcement was made official, congratulatory messages and wishes started to pour in for the new parents from their followers and friends which were later re shared by Ranjha on his social media account as well.

Let us tell you, Ranjha is known for his appearance in movies like '25 Kille', 'Motor Mitraan Di', 'Heropanti' and many more which brought him immense appreciation and popularity. He has his own production company also called ‘Running Horses Studios Private Limited’. Also Read : Gurdas Maan Apologises For Recent Comment On Sri Guru Amar Das Ji

That indeed is a wonderful news. Heartiest congratulations from our side too and we really wish the couple happy times ahead! 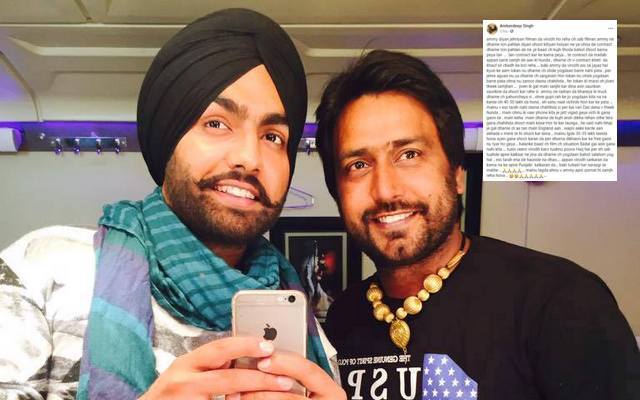 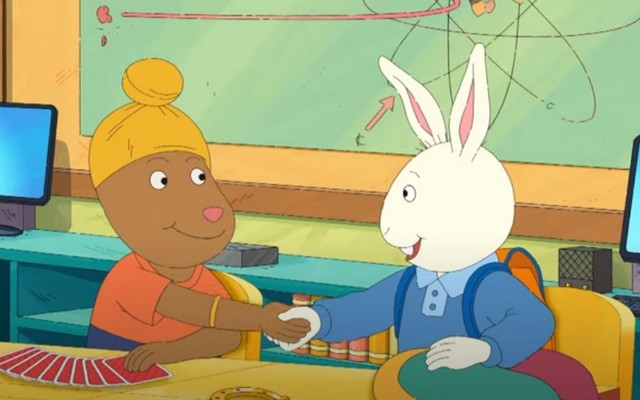