There has been an ongoing backlash on several punjabi artists including Jagdeep Sidhu and Ammy Virk for their assosciation with ‘Godi Media’. A day after Jagdeep Sidhu shared a clarification post on the same, now, actor-director-producer Amberdeep Singh has come in support of Ammy Virk. Also Read : Decoding Jagdeep Sidhu’s Recent Post On Qismat 2 & ‘Godi’ Media!

In a long post shared on his social media, Amberdeep defending Ammy said that whatever projects that Ammy has been a part of were either shot prior to the farmers protest or he had to shoot because of the contract that he had signed prior to the protests. Furthermore, he said, Ammy has been subjected to a lot of critisim because he never really opened up about his contribution in the ongoing farmer’s protest but since we’ve been working together, I know that Ammy had secretively sent food at the protest site which would cost somewhere around 40-50 lakhs rupees.

He went on to reveal how once Ammy had agreed to work on a song which was to feature glimpse of the farmer's protest without charging any penny for it. Have a look at the post that he shared! Also Read : Gurdas Maan Apologises For Recent Comment On Sri Guru Amar Das Ji

Let us tell you, people have been criticising the entire team of ‘Qismat 2’ for their collaboration with ‘Godi media’ ever since the relase of its teaser. Ammy had to face a lot of criticism while his Bollywood’s debut project ‘Bhuj’ with Ajay Devgn was released for the same reason. Also Read : Punjabi Model Ginni Kapoor Celebrates Her First Birthday Post Marriage!

Well, what do you think of Amberdeep’s post that he has shared in support of Ammy? Do share your views with us in the comments section! 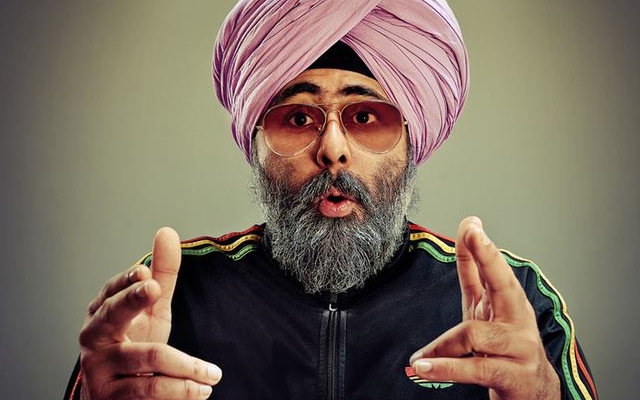 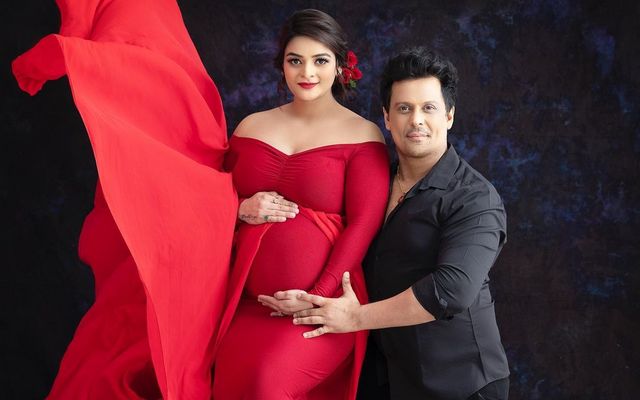