Singer Kamal Khan has been spreading magic with his melodious voice for quite sometime now. He has made a lot of fans not just in the Punjabi industry but made everyone hook to his voice in B-Town as well.

Owing to immense hard-work that he has put, he was sure to get the much-deserved success and fame that he enjoys today. Now, Kamal Khan has just bought himself a brand new MUV and it’s not just any other car it’s a brand new black Toyota Fortuner. Also Read : All You Want To Know About Parmish Verma’s Lady Love, Guneet Grewal!

He took to his social media to share the update. In a series of photographs and videos that he shared, he can be seen completing the formalities and revealed the first look of his car.  In another photograph that he shared, he can be seen posing proudly with the new purchase where he is being handed over the key and the caption reads, “Thanku babaji thanks to everyone (with a red heart emoji)”. 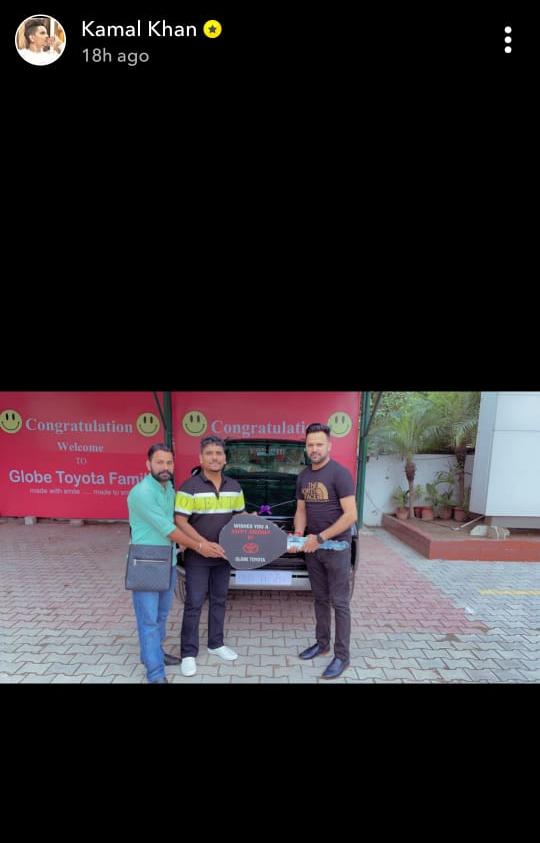 That indeed is a really great news! We too are elated that the singer is living his dream life.  Heartiest congratulations from our side too and wish him a happy and safe ride in his new car! 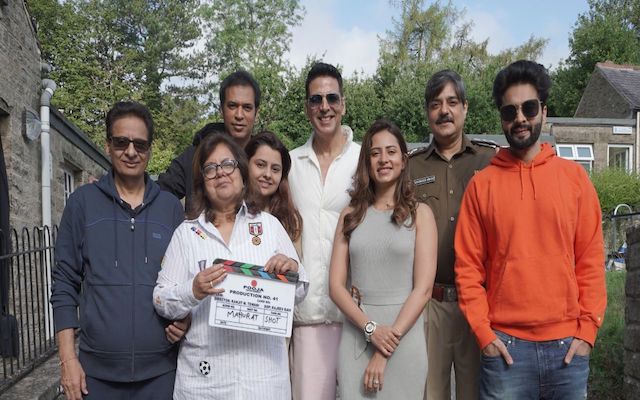 not rakulpreet but sargun mehta will star opposite... 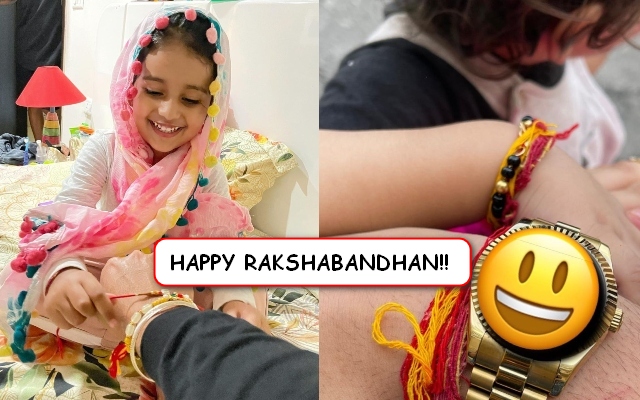