"'Tu Judaa' will be my next. It's a Punjabi film which has just started. I am not in a position to say anything more about the film at present. It's a project that the audience will have a great time watching, that's all I can say. I am grateful to the audience for the acceptance and the love they have showered on me." '

The film is slated to release in 2022. Also Read: Do You Know How Much Money Jagjeet Sandhu Used To Earn As A Child Artist?

Check out our exclusive interview with Manmeet

If you remember, in May 2021, actor Dheeraj Kumar had announced the film. A romantic movie, Tu Judaa is written and directed by Inder Sohi and produced by Jyoti Jwala, Tarsem Kaushal, Nitish Sharma and AK Arjun. 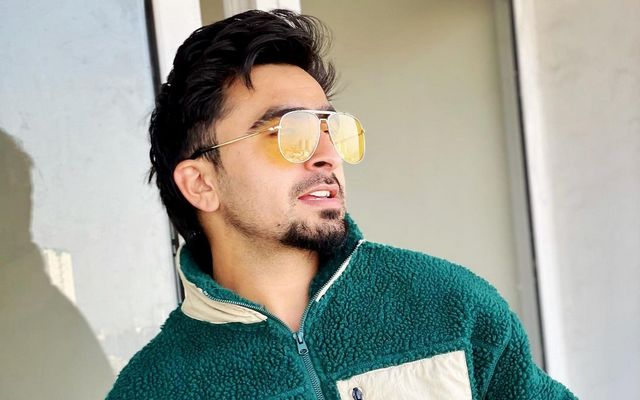 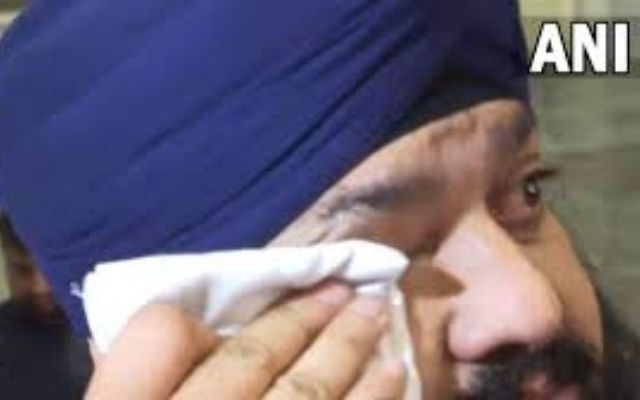