All You Want To Know About The Viral Sensation 'Moose Jattana' On Bigg Boss OTT!

Bigg Boss OTT contestant Moose Jattana is getting a lot of attention especially after she entered the Bigg Boss house. She is popularly known as ‘Moose Jattana’ till the time she revealed her real name as Muskan Jattana. She is a social media influencer with around 199k followers.

She has always been known for being vocal on socio-political and gender issues. Not only this, she has actively supported the ongoing farmer’s protests in Delhi. Also Read : All You Want To Know About Parmish Verma’s Lady Love, Guneet Grewal! 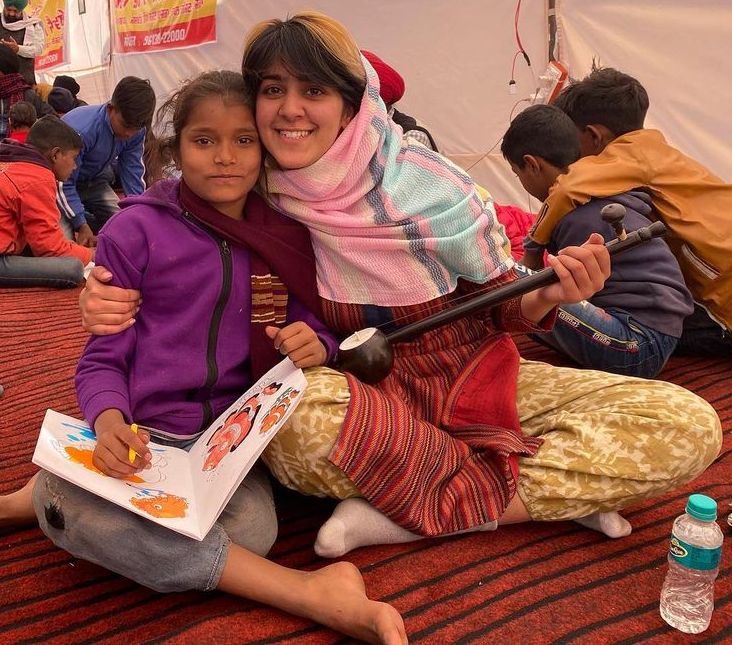 Let us tell you, this hard-core feminist was born in Mohali and completed her studies in Australia. She is the youth ambassador of the Australian South Asian Centre. Her love for poetry is apparent from the poems that she has penned down on her social media.

A few years ago, a live video of Moose went viral on social media and grabbed her lot of eyeballs after ‘Moosewali Viral Incident’. In the video she posed nude. Reportedly, she used to be a cam-girl who went live for half an hour in nude sessions on a website in order to earn money.

In the show, Moose had later revealed that she is bisexual. She added that she is mostly attracted to boys but wants to marry a girl. The 20 year old has even confessed her feelings for fellow contestant, Pratik Sehajpal.  Also Read : Simi Chahal Shares Health Update, Reveals She Was Diagnosed With PCOS! 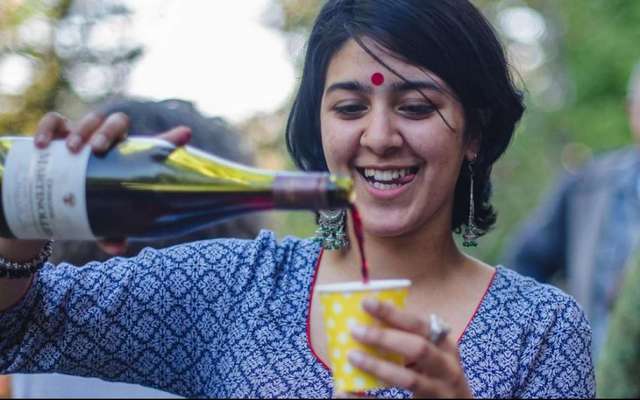 While talking to a leading daily, she had shared that she is over any backlash now, revealing she had received death threats earlier. She is of the opinion in a country like India; one should feel free to make mistakes and do things that others may not find right. She believes that one should be able to be what they want and this is what she wants to represent on national platform as well. Also Read : Punjabi Industry Comes In Solidarity After Sahraa Karimi’s ‘Plea Letter’ Surfaces! 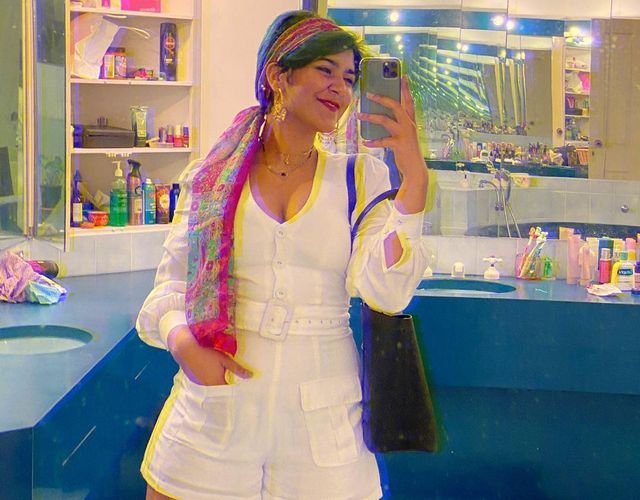 As we mentioned earlier also, she went abroad for her higher studies in Australia, people around her couldn’t pronounce her name. Thus, ‘Muskan’ became Mus and soon became ‘Moose’. That’s interesting! Also Read : Vacation Vibes With Pollywood Wives Will Give You Major Friendship Goals!

It is important to mention here that she is the youngest contestant on the much controversial show but being real and vocal is getting her immense love on the show. Well, let’s see how far her journey goes! Wish her all the luck! 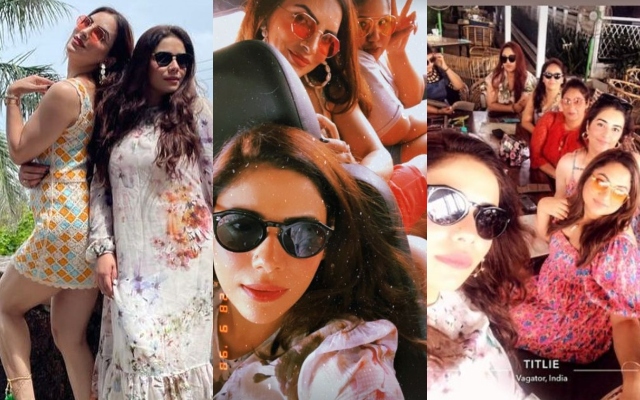