A joint team of the crime investigating agency and Kharar Police has arrested three members of the infamous Davinder Bambiha gang on Tuesday. The gang had claimed responsibility for the murder of Youth Akali Dal leader Vikramjit Singh Middukhera in Mohali on August 7. Reportedly, during the arrest, Police have recovered two pistols and nine cartridges from the trio who are identified as Mandeep Singh Dhaliwal from Ferozepur; Jaswinder Singh, alias Khattu from Ludhiana; and Arshdeep Singh, alias Arsh from Patiala. 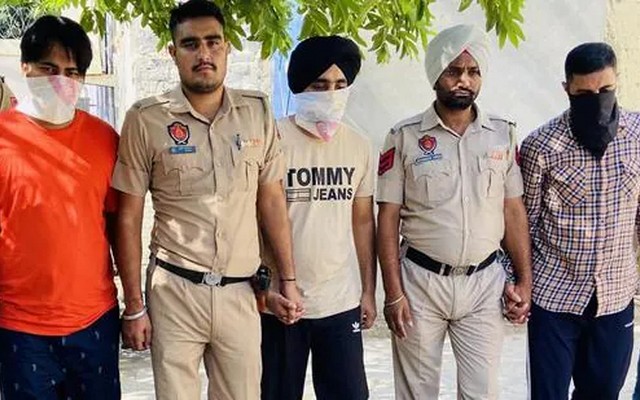 According to Satinder Singh, senior superintendent of police, Mohali, Khattu is the son of Shiromani Gurdwara Parbandhak Committee member Ranjit Singh Mangli. Furthermore, the police have revealed that the gang has been involved in extorting money from big industrialists after threatening them on phone. They further used to invest the money in two renowned music companies.

Not only this, the gang members used to generate numbers through fake IDs and threaten people on social media and also glorify their criminal activities through social media to create a terror amongst the general public. Also Read : Infamous Gangster Preet Sekhon Who Threatened Prem Dhillon Arrested!

The police have even concluded that the gang members have admitted their role in attacks on Punjabi singers Parmish Verma and Gippy Grewal in 2018. 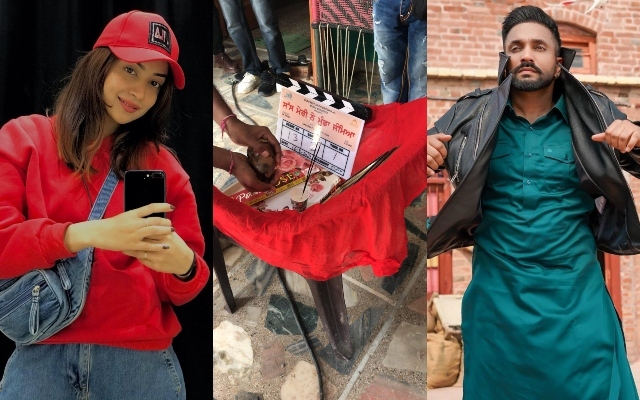 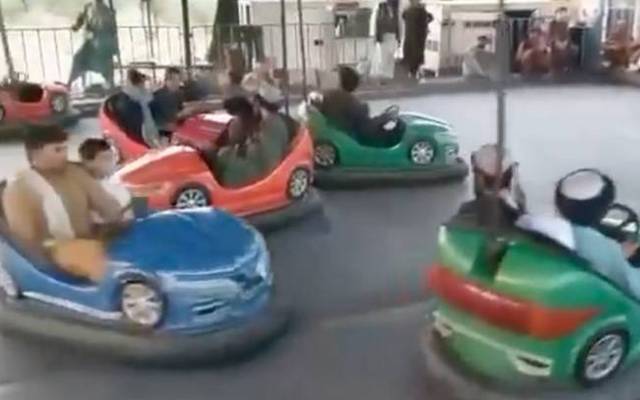