A Punjabi movie titled, ‘Sass Meri Ne Munda Jameya’ has been announced to be directed by D.K.Bains. The movie is jointly written by Karan Sandhu and Dheeraj Kumar. Dheeraj took to his social media to make the official announcement. He shared a couple of photographs from the shoot location. In one of the photographs shared, the entire star cast of the film is seen posing for the camera while Dilpreet is seen holding the clapper board.

Talking exclusively to Ghaint Punjab, Dheeraj talking about the movie told that the movie will be a satire on orthodox mentality that still prevails in the rural background even today.

As a writer, did you feel any kind of pressure as there is a perception associated with ‘comedy’ in Punjabi films?

Ofcourse, there was. I think every writer tries to present something different. But for ‘Sass Meri Ne Munda Jammeya’, I can assure you that our audience will be entertained with different flavors of romance, comedy and drama in it, which will leave a message in the end. But having said that I feel eventually, it is the audience who decides what was different in the movie, so I will leave the final decision to the audience.

Talking about the release date he said, “The movie is expected to release by the end of this year if everything goes well looking at the pandemic situation” and he signs off.

Well, Dilpreet was last seen in ‘Jaddi Sardar’ which was released in the year 2019 and it had received immense love from the audience now it will be interesting to watch him on big screen after such a long time. Also Read : Ucha Pind: The Harjit Ricky Directorial To Be Released On Sep 3!

Looking forward to release date as well! How much are you excited? Don’t forget to share your views with us in the comments section! 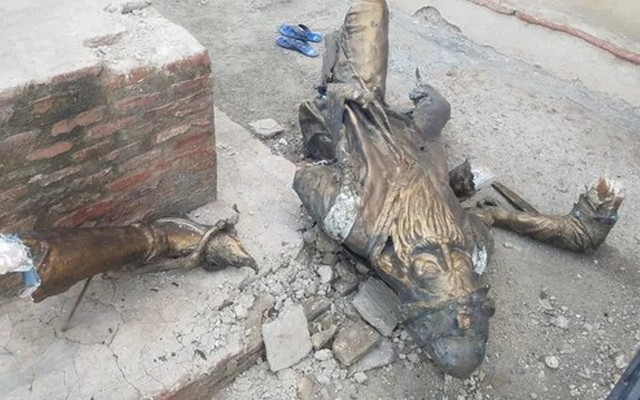