Model Jessica Lal’s younger sister Sabrina Lall passed away on Sunday evening after a prolonged illness. She was ailing for a long time and was suffering from cirrhosis of the liver. She was 53. Her brother Ranjith Lal confirmed the news while talking to PTI. He said, “She was not keeping well and had been in and out of the hospital. Yesterday, her condition deteriorated at home and we took her to hospital. Today, in the evening, she passed away”. Also Read : Legendary Singer Kishore Kumar's Son, Amit Kumar To Make His Biopic! 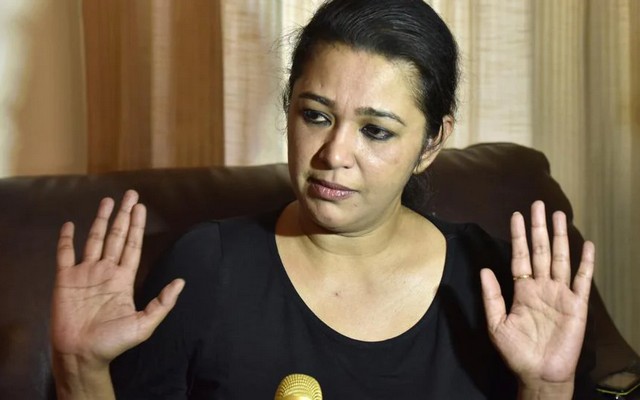 Sabrina had fought a tough battle to bring her sister’s killer to justice.

Let us remind you, Jessica Lal was shot dead in April 1999 at a Delhi bar where she worked as a barmaid after she refused to serve the drink. Manu Sharma aka Siddharth Vashisht, the son of an influential MP, was identified by many as the murderer. After a long process, Sabrina being at the forefront of the efforts to nail the accused, Manu was convicted and sentenced to prison. The murder and the following investigation had sparked a furore across the country. In an interview with popular social media handle, Sabrina had explained that the pressure from Manu’s family and hostile witnesses almost jeopardized the case. Also Read : Saada Chidiya Da Chamba Vai Singer Jagjit Kaur Passes Away At 93

Calling Jessica her closest friend, Sabrina had said she missed her sister's presence in her life every day. "She was jovial and positive in life. It is not just birthdays and death anniversaries that I miss her, it is every day. I have lots of pictures of hers in my home and not that I need them to miss her, but they are there to remind me of her”.

Infact, in an interview last year with PTI, Sabrina had shared her future plans to launch a foundation in memory of her sister to aid women in similar situations to get justice.

Team Ghaint Punjab offers its heartiest condolences to the bereaved family and may the departed soul rest in peace! 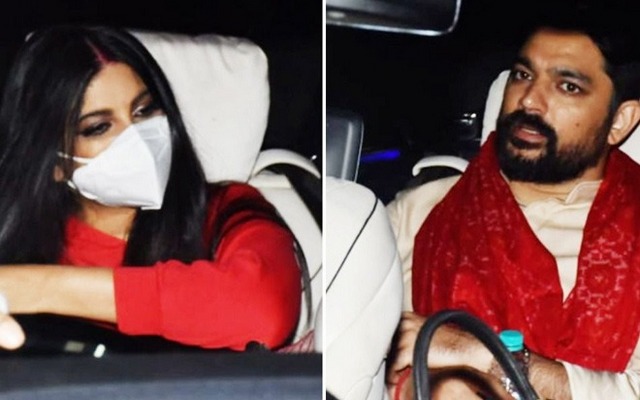 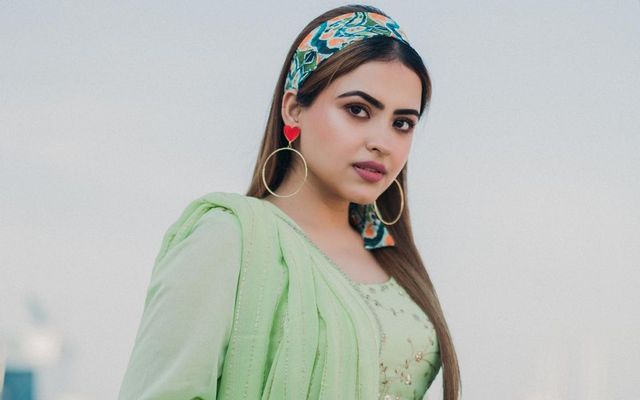