Zirakpur's popular food joint, Sethi Dhaba seems to have come in news for the wrong reasons. According to fresh reports, the owner of this restaurant has been arrested on the charges of hurting religious sentiments. 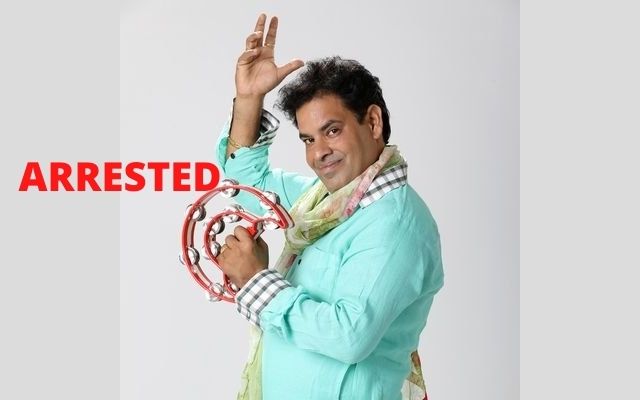 The owner of Sethi Dhaba, Vijay Kumar Sethi alias Sonu Sethi was arrested by Zirakpur police after a complaint was filed against him for hurting religious sentiments. A viral video has also taken the internet by storm in this case.

The man has been arrested under Section 279 of the IPC, on Friday, 13 August 2021. Also Read: Do You Know How Much Your Favorite Superstars Charge Per Song?

According to police, Sethi used hymns from Sri Guru Granth Sahib for a dance and not just him, even a bunch of ladies was seen shaking a leg to his tunes. The video stirred unpleasant emotions and went viral in no time.

Many Sikh factions approached the police and an FIR was registered on the complaint of Jaswinder Singh Rajpura and others. Police said they are in the process of identifying the women dancing in the video, who will also be booked. 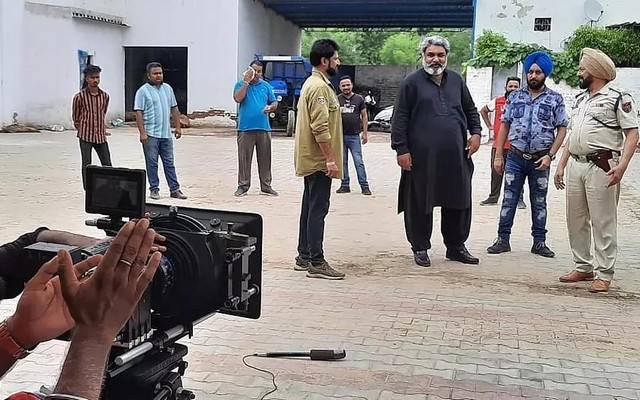 has sardar sohi accidentally announced his next fi... 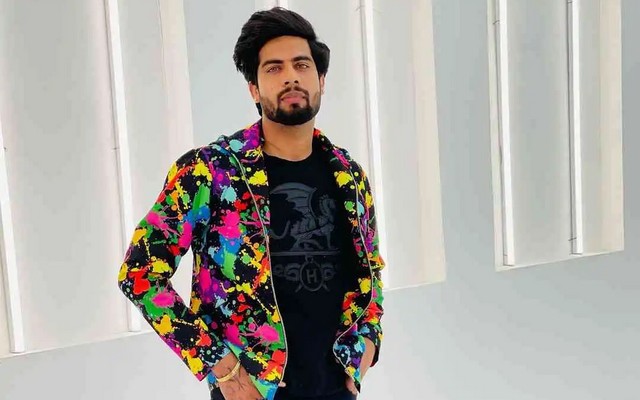