Late legendary playback singer-composer-filmmaker Kishore Kumar’s biopic is once again in headlines but this time there is a good news for all the fans and admirers of the late singer as his sons, Amit and  Sumit Kumar and his wife Leena Chandavarkar have announced their plans for making a biopic on the legendary singer.

In an interview, Amit told that it was always his intention after all as who would know the singer better than his family? Amit who is a singer and composer by profession has even revealed that their team is going to kick-start by taking interviews with the family members. “We know that the script will take at least a year to develop. It’s a lot of hard work, and a long journey ahead”, he further added. Also Read : It’s Confirmed! Sourav Ganguly Finally Gives A Nod For His Biopic!

Earlier, many filmmakers including Anurag Basu and Shoojit Sircar had tried to process the biopic but nothing could be worked. In fact, there were rumors that Ranbir Kapoor has been roped in to portray the role of Kishore Kumar on the big screen. However, with no update on Anurag Basu's project, it seems like Kishore Kumar's family are forced to take things into their own hands. Well, it’s a win-win situation for the audience, as there are chances that we might have two biopics on Kishore Kumar's life in future. 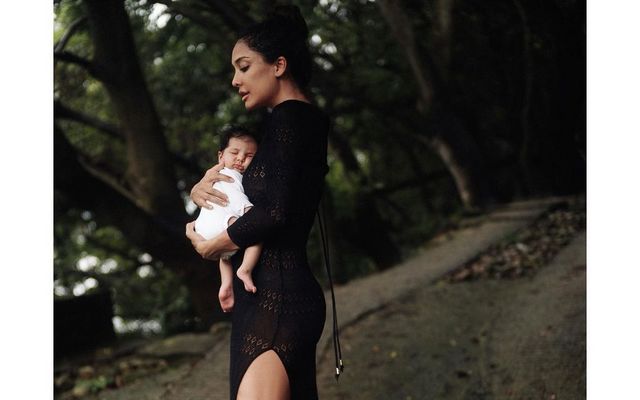 check out the pictures of lisa haydon new born bab...