The ongoing season of Bigg Boss OTT with brawls amongst the contestants is more of a season of revelations as contestants are opening up about their personal lives on the show. Just a day after actress Shamita Shetty alleged that choreographer and co-contestant Nishant Bhatt had “crossed the line” with her in the past, Muskan Jattana aka Moose Jattana has opened up about her sexual orientation on the show. The 20 year-old revealed that she is bisexual in response to a question by co-contestant Pratik Sehajpal.

She said that she is more attracted to boys however, connection with a girl is more important to her and when it comes to marriage she would like to marry a girl if she develops a strong relationship with the person. Also Read : Who Is Janaki Easwar? Why Is She The Latest Obsession For Global Indians?

For the unversed, Moose is a social media influencer and is a popular face on Instagram and TikTok. She has been very vocal about socio-political issues and is a hard-core feminist who was born in Mohali but right now residing in Delhi. 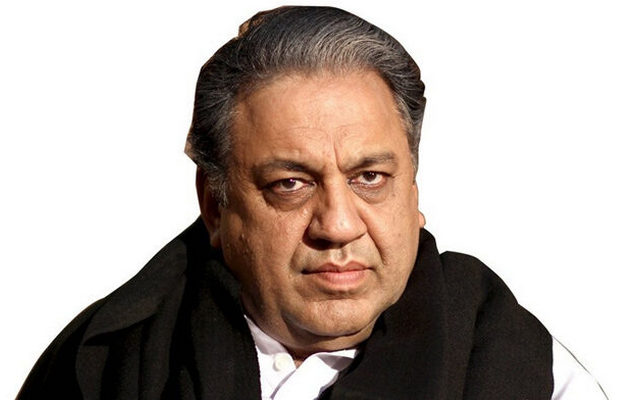 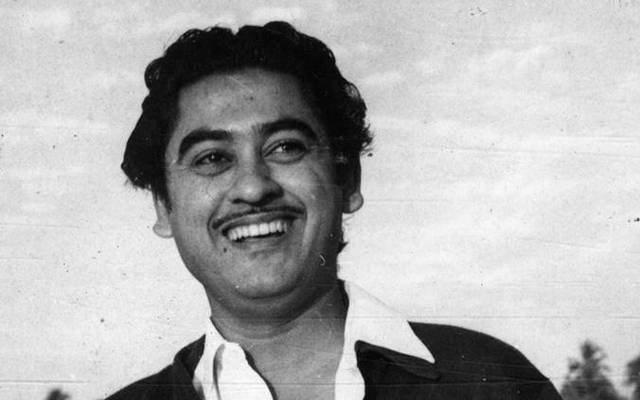