Singer Jass Manak is not a new name in the industry. His song, ‘Prada’ brought him immense appreciation and success. After that, there was not looking back for him with another hit songs in his kitty including Viaah, Prada and many more. Today, like every other Punjabi artist, Jass is also presenting his album ‘Bad Munda’ which will be releasing on Aug 19 but the major highlight that is grabbing a lot of eyeballs is his collaboration with the popular rapper Emiway Bantai.

Actually, ‘Suit Punjabi’ singer will be releasing his first track from the album today in which he will be seen collaborating with the rapper for the titluar track of the album. For the unversed, Emiway has earlier collaborated with Manj Music for the song ‘Peg Peg Peg’ from the album ‘Punjabi Billboard’. As a matter of fact, Deep Jandu had also joined hands with another popular rapper Divine for the song ‘Bombay to Punjab’which was also widely accepted by the audience. Also Read : Maninder Buttar To Also Mark His Bollywood Singing Debut With 'Bell Bottom'!

Now, it will be interesting to see what Jass-Emiway collaboration will bring new in the market as the two have a totally different style of music. With some really high hopes waiting for this fusion and seeing Punjabi songs catering larger audience with such collaboration is a really great thing! 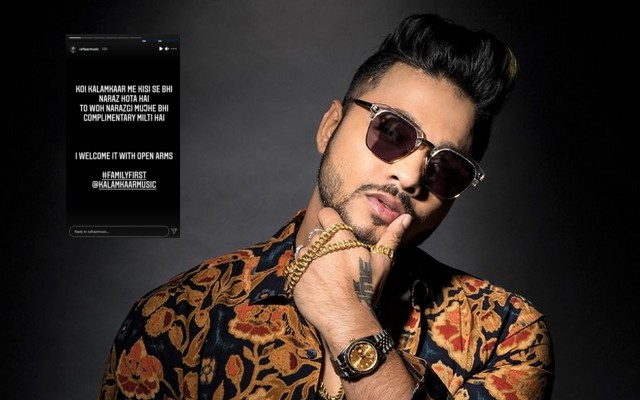 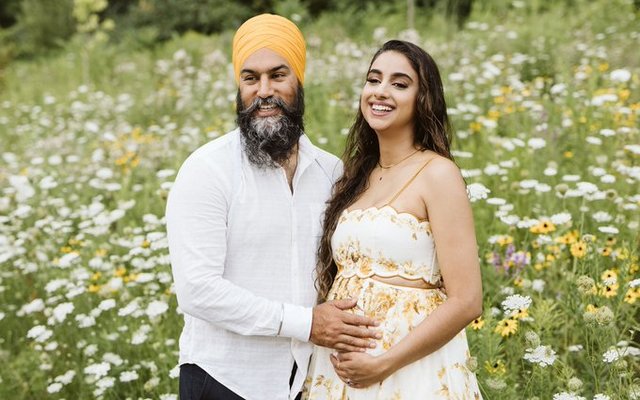