Actress Sherlyn Chopra has been actively speaking against Shilpa Shetty’s husband Raj Kundra, who was arrested in a case related to the creation of adult films by the Mumbai Police. She had accused the businessman of sexual assault and also claimed that he kissed her even though she never wanted to. She was even interrogated by the Mumbai Police for eight hours regarding the case.

Now, Sherlyn took to her social media to share an old picture with Raj revealing how she started working on her app. Also Read : Shilpa Shetty And Her Mother Booked For An Alleged Fraud Case – Details Inside!

In the caption, she stated the picture was taken on Mar 29, 2019 as it was the first content shoot of ‘The Sherlyn App’ organized by Armsprime. It was a new experience for her as she had never been associated with any app before. There was an atmosphere of hope and enthusiasm. In the photograph she can be seen wearing a black and white printed bralette and black shorts with matching sneakers.

As soon as she posted the photograph, netizens started to ask her about the location of the first content shoot meanwhile some of the netizens trolled her saying that it’s a fake photograph which is photo shopped. Then the actress went on to share one more photograph and revealing that the shoot was done at the studio of a well known Bollywood photographer, named ‘Munna’. Also Read : Singer Mankirt Aulakh Shares A Heartfelt Note For YAD Leader Vicky Middhukhera

Well, when Sherlyn had posted her photograph with Raj, netizens started trolling her calling it fake photograph which has been photo shopped. 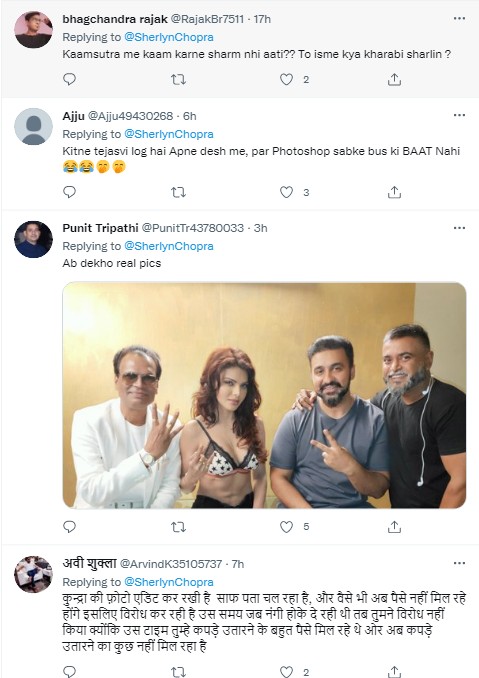 Let us remind you, last month, a court had rejected the pre-arrest bail application filed by Sherlyn Chopra. In her plea, Chopra had said she apprehended arrest in the case registered under IPC sections 292, 293 (sale of obscene material), as well as relevant provisions the Information Technology Act and the Indecent Representation of Women (Prohibition) Act. 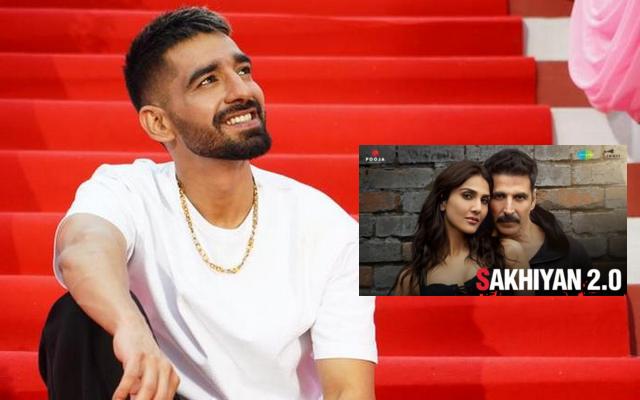 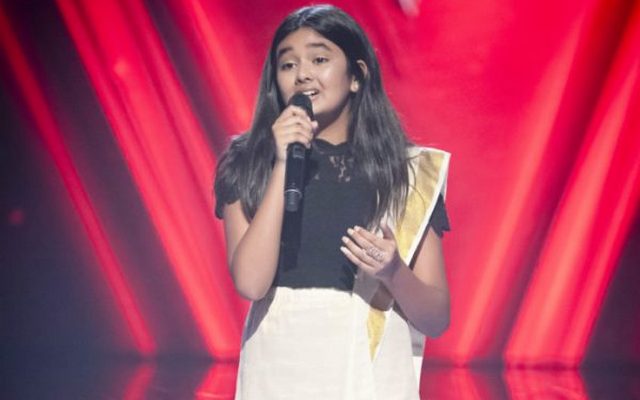