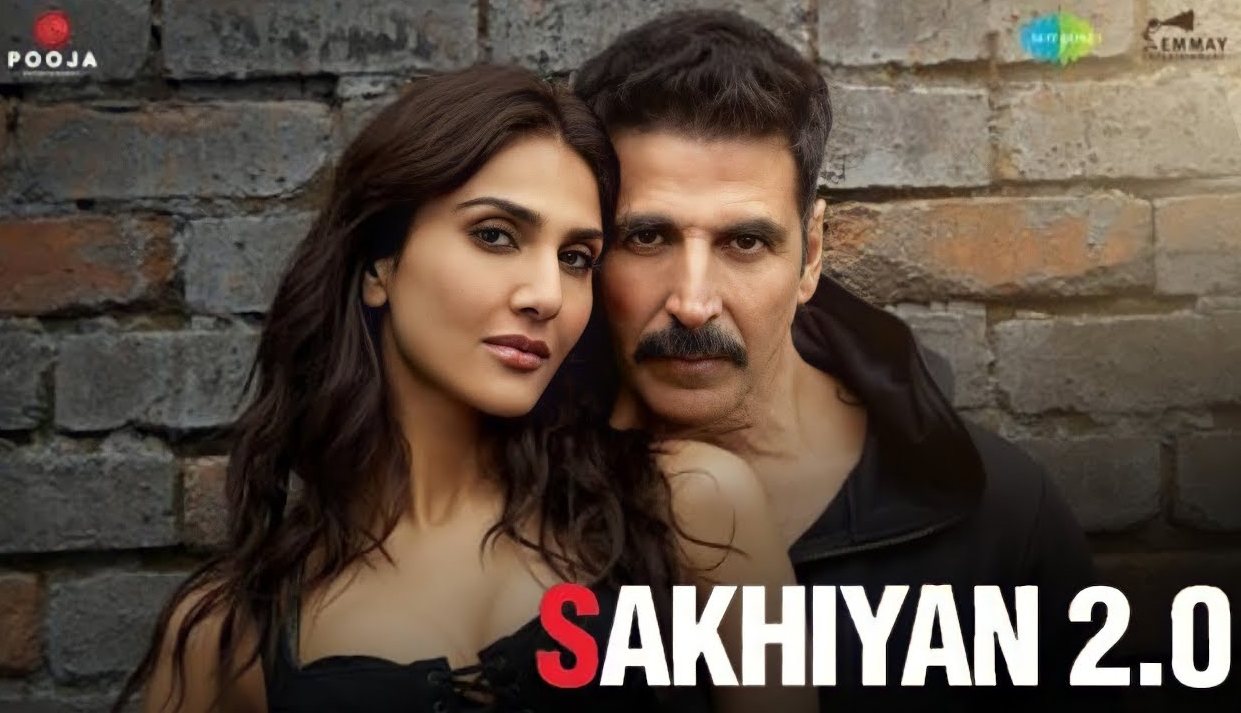 After ‘Marjaawaan’ sung by Gurnazar, which happens to be the first track of the movie, the makers will release the recreated version of the super hit track. Let us tell you, the peppy romantic number has been penned by Babbu and composed by Maninder and Tanishk Bagchi with vocals by Maninder and Zara Khan. The song is choreographed by Ganesh Acharya portraying sizzling chemistry between Vaani and Akshay. Also Read : Wow! Gurnazar Chattha Marks His Singing Debut In The Bollywood Industry!

Model Neha Malik who had featured in the original song sharing her excitement over the same shared the poster featuring Akshay and Vaani and said that she can’t describe her happiness in words.

The song has not been officially released by the makers however a song under the same title is available on websites. But still we are waiting for the official release of the song by the makers to see how the song has been recreated this time and also in the hope it’s not ruined like some of the other recreated versions of Punjabi songs. Also Read : Preet Hundal Taunts Political Leaders For The Recent Incident In Mohali

Of course, no matter what we are super happy to see our Punjabi songs ruling B-Town and our handsome hunk marking his Bollywood debut. Best wishes to him from our side! 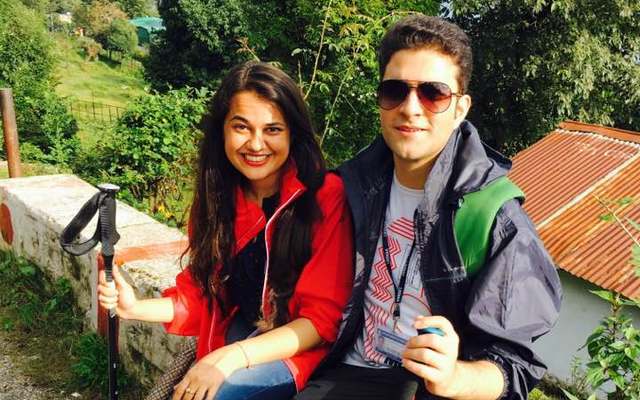 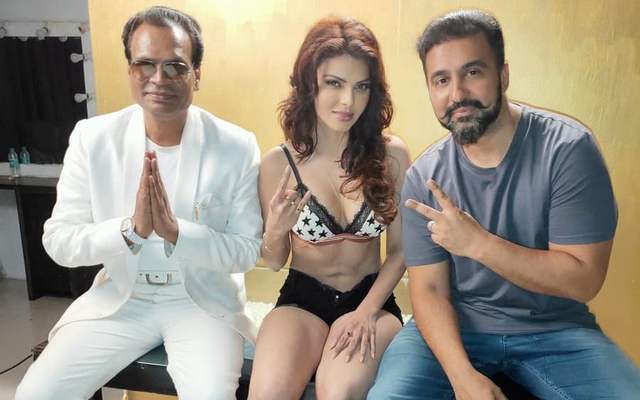