Singer Mankirt Aulakh Mourns The Death Of His Uncle!

It’s a tough and difficult time for singer Mankirt Aulakh. Recently, he had posted a series of pictures and video with a heartfelt note on the demise of YAD Vicky Middukhera who was also his friend. He wasn’t able to cope up with this pain yet now again he has posted about the demise of his uncle.

Sharing a photograph on his social media account, he shared a photograph with his where he can be seen posing with him and the caption reads, “RIP Billu Uncle”. Also Read : Preet Hundal Taunts Political Leaders For The Recent Incident In Mohali

Heartiest condolences from our side to the singer and may god bless him with immense strength to get through this tough phase. 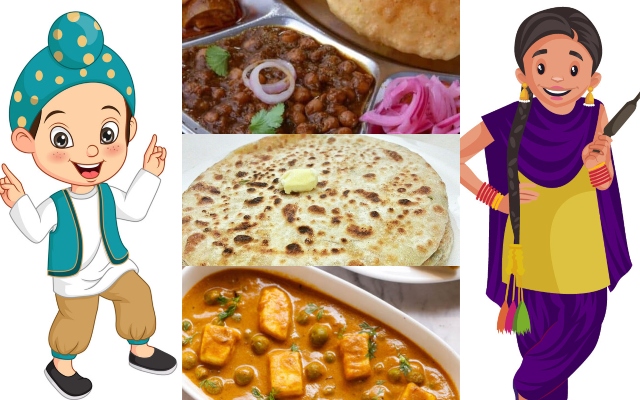 5 most loved punjabi dishes around the globe... 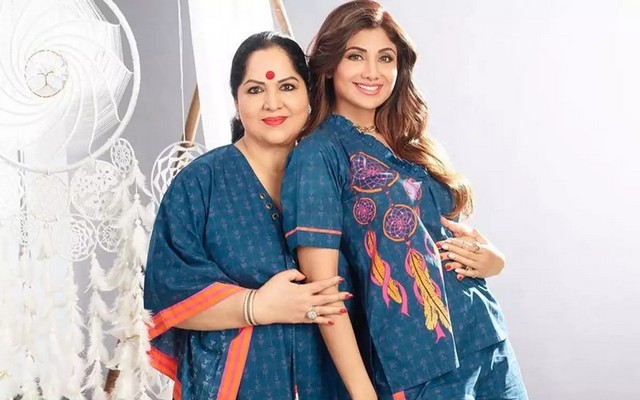 shilpa shetty and her mother booked for an alleged...