A few months back news of Para shooter forced to sell vegetables in Dehradun had surfaced. Now, news that has again left everyone surprised is that of National boxer Ritu from Chandigarh who is selling parking tickets in Chandigarh due to financial issues. Reportedly, she has played many national level matches and won medals also but owing to lack of government support in terms of scholarship or any job she could not pursue her dream of becoming a professional boxer. Now, since her father is not well and unemployed, she has to earn for her earn family. Also Read : India’s First Woman Para Shooter Dilraj Kaur Forced To Sell Vegetables And Chips To Make Ends Meet 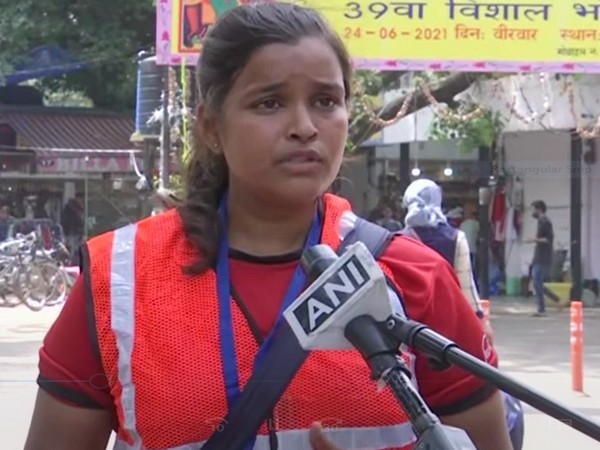 The pictures of her handling out parking slips to commuters were shared by ANI. The 23-year old has been working here for the past one year. She quit the sport in 2017 due to her poor financial conditions. She is working here at a daily wage of Rs.350.

It is important to mention here that the national level boxer started boxing on the insistence of her Physical education teacher in 2015 and had won a gold in the 63kg category inter-school competition held by UT administration in 2016, besides winning a silver in the Open Inter-School tournament same year. Not only this, she had even claimed a bronze in the 63 kg category in boxing in School Nationals Games held by the School Federation of India at Telangana, and was a part of Chandigarh schools team in wrestling and volleyball in the same tournament. Also Read : Punjab To Name Roads And Schools After Olympic Medal Winners!

Ironically, this sad news comes at the time when entire nation on one hand is cheering and celebrating our victory at the biggest sports event, Tokyo Olympics 2020 while such incidents show the other side of the sports reality in our country. 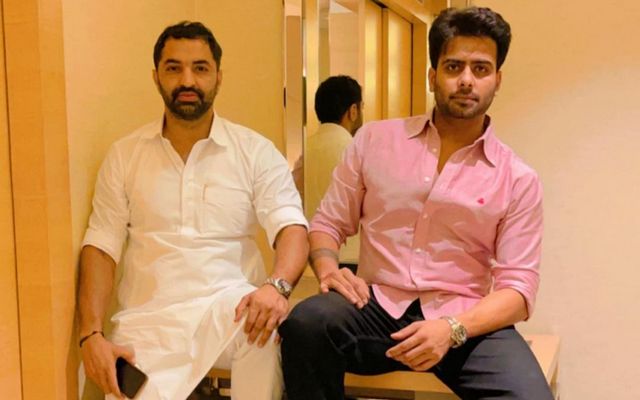 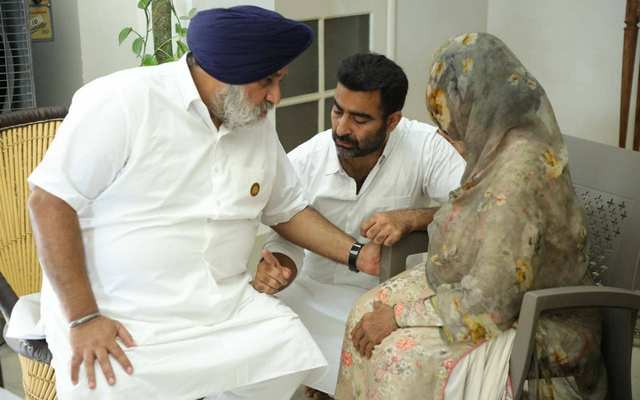