Punjab To Name Roads And Schools After Olympic Medal Winners!

In another historic move, Punjab School Education and Public Works Department Minister Vijay Inder Singla has decided to name the roads and schools after Olympic medal-winning players. The decision came after the Indian men’s hockey team registered the bronze medal after 41 years. He said, these players have made the country proud and naming roads and school after them would be a small taken if appreciation. 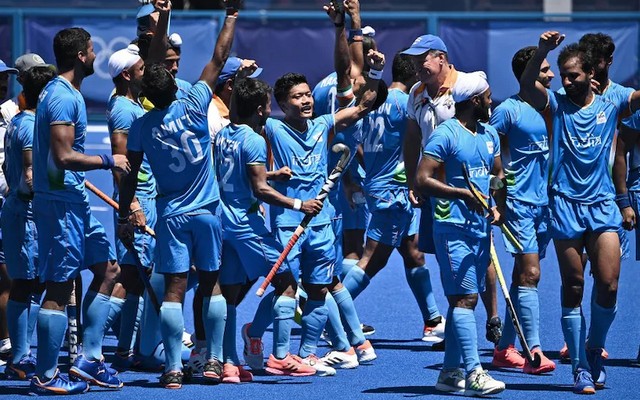 In an official statement, Vijay said Chief Minister Amarinder Singh has given his approval to the proposal and officials have been directed to initiate the process at the earliest. He further went on to announce that the road connecting the residence and school of the area of the respective medal-winning player will be named after them to inspire the youngsters. Also Read : Rajiv Gandhi Khel Ratna Award Renamed To Major Dhyan Chand Khel Ratna Award

Vijay has even said that Punjab has made a golden contribution in the field of Indian sports as the state has sent a contingent of 20 sportspersons to this Olympics, he said.

Let us tell you, in the men's hockey squad, 11 players were from Punjab which included skipper Manpreet Singh and his deputy Harmanpreet Singh. 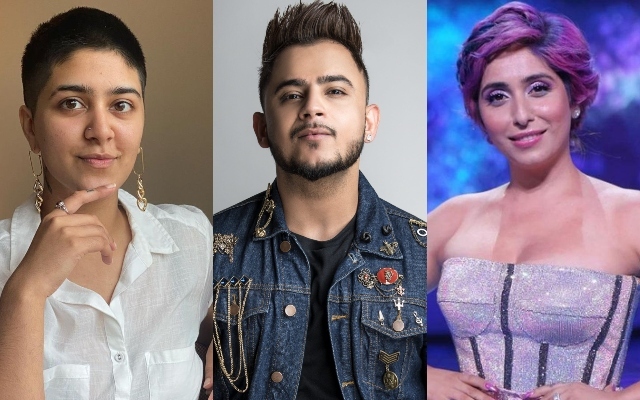 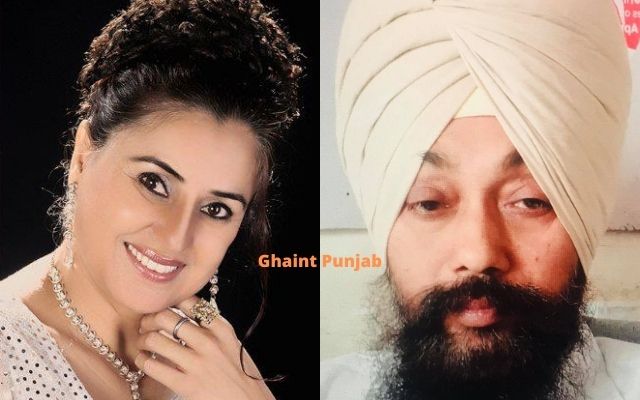