So, Surbhi Jyoti Is Making Her Comeback In The Punjabi Industry?

Remember actress Surbhi Jyoti who is seen in movies like 'Munde Patiale De', 'Tanhaiyan', 'Ik Kudi Punjab Di' and 'Raula Pai Gaya', no doubt, is considered to be one of the finest actresses of the industry. She keeps grabbing headlines every now and then for her glamorous avatar.
However, she has been away from the Punjabi industry for quite some time now leaving everyone wonder if she has left Pollywood forever but now there is a good news for all the Surbhi Jyoti fans out there! So, now after a gap of around 9 years, Surbhi will be making her comeback in the Punjabi industry! Yes, you read it right! Also Read : OMG! Neha Kakkar Becomes The Most Followed Indian Musician! 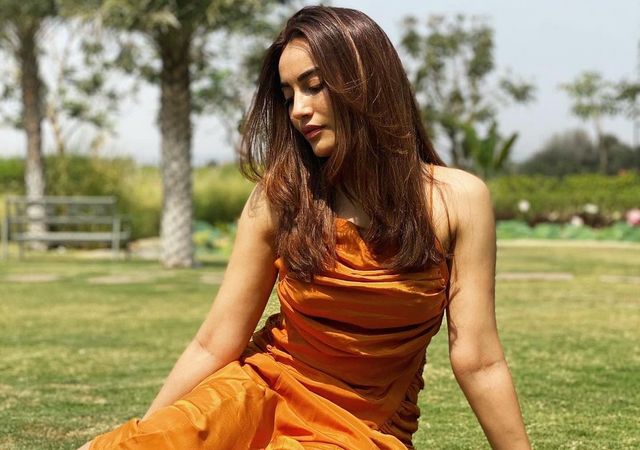 Let us tell you, Surbhi will be seen featuring in a musical video of famous singer Dilraj Grewal. Recently, Surbhi has been sharing a lot of photographs from Moscow, Russia while she was spotted at the most popular tourists spots of the place. Looking at the photographs everyone wondered if she is having a blast vacaying there but this is partially right.
Have a look at the photographs she has been sharing from Moscow. Also Read : Salman Khan And Jacqueline Fernandez To Feature In Harrdy Sandhu’s Next!
We are sure of these photographs making you crave for a much needed break!
Well, taking about Surbhi, let us remind you, she was last seen in ‘Munde Patiale De’ which was released in 2012 starring Gaurav Kakkar, Aman Jot and many more but by the end of 2012, Jyoti got the hindi  television show ‘Qubool Hai’ which garnered her immense appreciation and there was no looking back for her but still she was not seen any of the Punjabi projects. As a matter of fact, Surbhi has also worked for the Punjabi television series including Akiyaan To Door Jayen Na and Kach Diyan Wanga. Also Read : G Sidhu Backs Tru Skool Over New Controversy, Says "Don’t Take Bhedda’s Opinion"!
Now after a long break of 9 years Surbhi will be making her comeback and we couldn’t be happier. 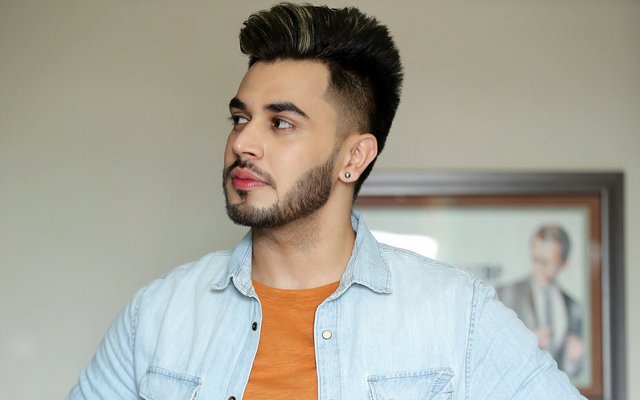 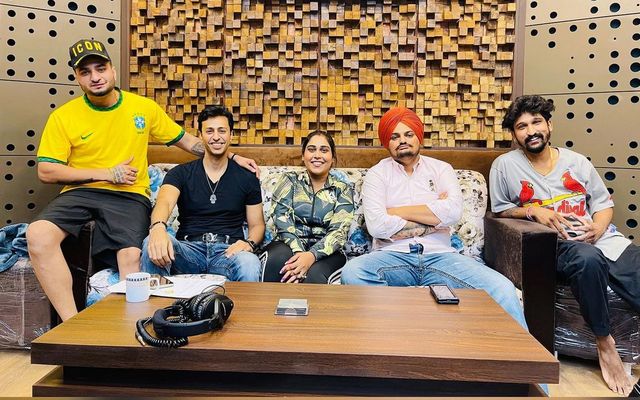