Do You Know Sargun Mehta Was Not The First Choice For 'Kala Shah Kala'!

Sargun Mehta with her brilliant acting skills and onscreen presence has made a name for herself in the Punjabi industry in a relative shorter span. Her debut movie, ‘Angrej’ was a huge hit and received immense appreciation for her as well and after that there was no looking back for her. Be it Qismat, Ardaas Karaan, Jhalle, with every movie her career graph went on to another level. 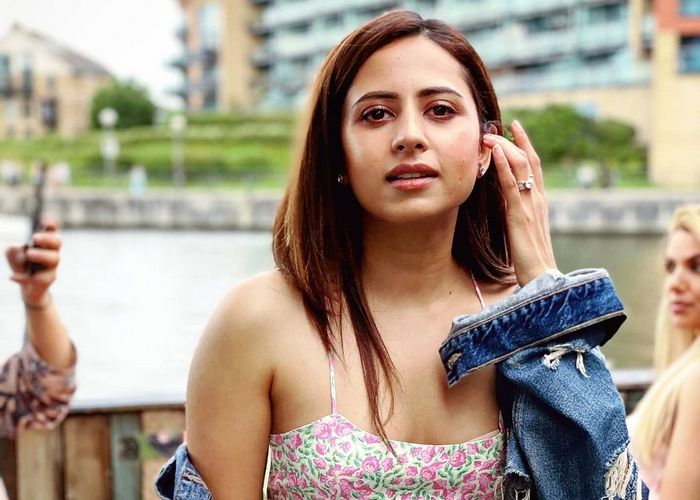 One of such super hit movies was 'Kala Shah Kala' released in 2019 starring Binnu Dhillon along with Jordan Sandhu, Karamjit Anmol, Shehnaaz Kaur Gill and many more.

The movie went really well and attracted a lot of applauds not just because of the performances of the actors but also the subject which highlighted skin color based complex in a man and showed his journey towards winning over his lady love. The movie turned out to be a commercial success, earning over ₹19 Cr worldwide. Also Read : A Question That Stayed With Farhan Akhtar While Playing Legendary Sprinter Milkha Singh!

Needless to say, Sargun Mehta had nailed the role but what if we tell you her not being the first choice for the movie? 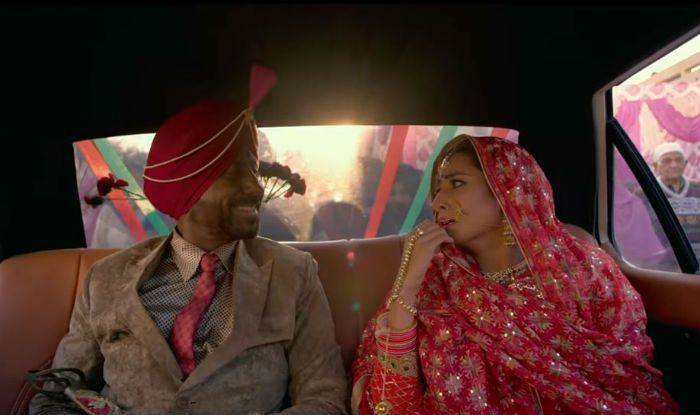 Yes, you may find it a little difficult to register but let us tell you initially the film was supposed to mark the Punjabi debut for the Telugu and Tamil actress Kajal Aggarwal but due to clash in filming schedules she could not join the film. And it was then Sargun was considered for the role as she had worked with ‘Infantry Pictures’ in ‘Jindua’. This was the first time Sargun was seen opposite Binnu Dhillon on silver screen. Also Read : Did You Know: Rhea Chakraborty Has Fetaured In A Punjabi Song!

No doubt, Kala Shah Kala was a new and fresh subject in the Punjabi industry and brilliant actors of such a project was nothing less than an icing on the cake. Well, it would have been really great to see Kajal marking her debut in the industry but let’s hope to see her doing that super soon.