He has been trending ever since he shared the update with a photograph of his degree on social media. Anup Soni, in his post, wrote that he decided to enroll himself in the course during the lockdown and it was "extremely challenging" for him to go back to "studies of some sort." However, he is "proud of" his choice. He wrote: "Certificate Course In 'Crime Scene Investigation.' During the recent lockdown I decided to invest my time and energy into something more constructive. Yes, it was extremely challenging, going back to 'studies of some sort'. But definitely a choice that I am proud of." Check out Anup Soni's degree in Crime Scene Investigation certificate course here:

After the update was shared, his friends and fans started to pour in congratulatary messages for him in the comments section.

Anup has been associated with shows based on crime for a long time. He has featured as ACP Ajatshatru in C.I.D and served as Crime Patrol host from 2010 to 2018. Apart from these, he is also known for his performances in TV shows like Balika Vadhu, Sea Hawks, Saturday Suspense, Kahaani Ghar Ghar Kii and Tehkikaat. 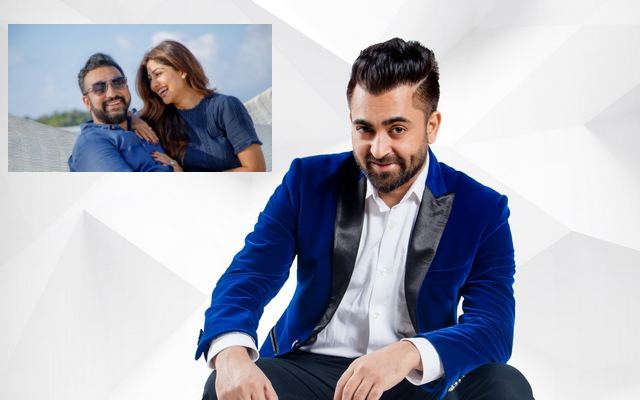 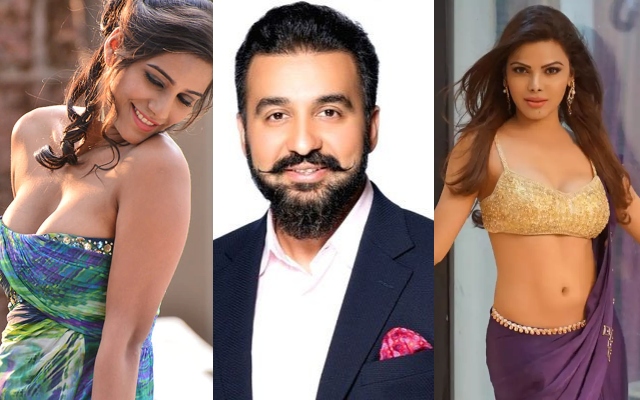