Is Shree Brar Writing For Netflix??

Shree Brar is one of such names in the Punjabi industry that doesn’t really need any introduction. In a relatively short span he has made his mark in the industry and won millions of hearts. Needless to say, his beautiful and super hit songs include Booha, Vail and many more.

Well, that is not all. This ace lyricist is all set to take a step further and write for movies and that too for Netflix. Surprised? But that is true!

So, there are rumors doing the rounds about his involvement in the Netflix project. It is being speculated that his 3-4 movies are already in making and one of his stories is also being prepared for Netflix release. The movie will include both Bollywood and Punjabi actors and the combination of two industries will be shown in the movies.

Well, this is not all sudden. Shree, in his earlier interviews also had expressed his wish to write for movies. And if these rumors are true then we can say his dream has actually come true. Also Read : Actor-Singer Dhanveer Singh To Appear In Abhishek Bachchan Starrer ‘Dasvi’- Exclusive Details Inside!

Ofcourse, ‘Kisaan Anthem’ lyricist always manage to create magic with his pen. Now, with high hopes and expectations even we are now waiting for the official announcement and more details about the project! 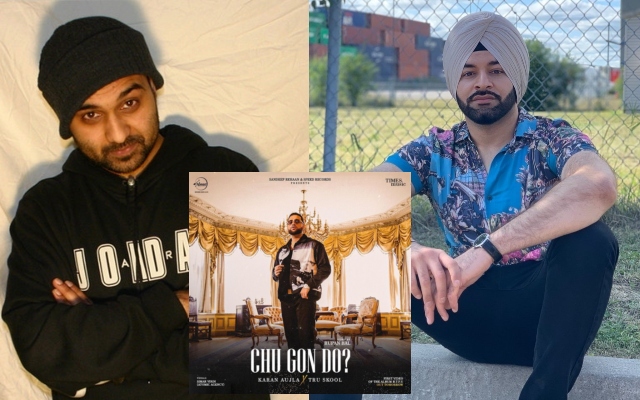 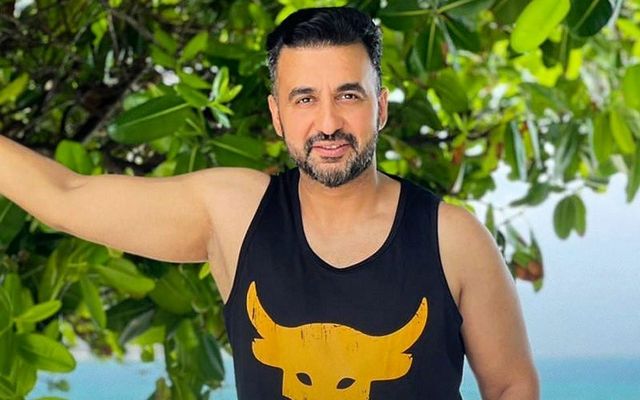