Famous singer Sidhu Moosewala remain in controversies for one or the other reason. However, even after that he speaks his heart out and a lot many people out there target him too. As apparent from this incident, controversy has reached home this time by itself.

Now, once again Amar Singh Padda, a radio host from a Canadian radio channel named 'Tehlka' spoke something which did not go well with the singer and his fans too. So, in a video which went viral, he claimed to buy Sidhu Moosewala’ s whole property, including his land, house and everything at 5% more than the market rate. He went on to say that these artists have a very short span. Have a look at the video!

Well, such comments were to attract a reply from Sidhu.

So, as soon as the video reached him, he took to his social media and gave a befitting and savage reply. In a series of statement shared by Sidhu, he said that the man making the claims might be very rich financially, but they both have different meanings of money. Also Read : Social Activist Pandit Rao Filed A Complaint Against Sidhu Moosewala And Sub-Inspector Turned Model Harshjot Kaur

For him, money is not materialistic possessions, rather his fans, the people who love him, the audience he’s created through years of hard work and struggle are his real possessions. “You cannot buy something that’s not for sale”, Sidhu concluded. Have a look at the series of replies given to the radio host!

Nodoubt, Sidhu once again proved the reason he rules millions of hearts and has loyal fans globally. 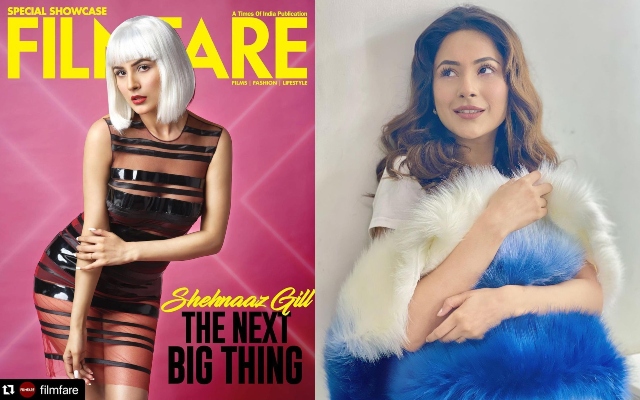 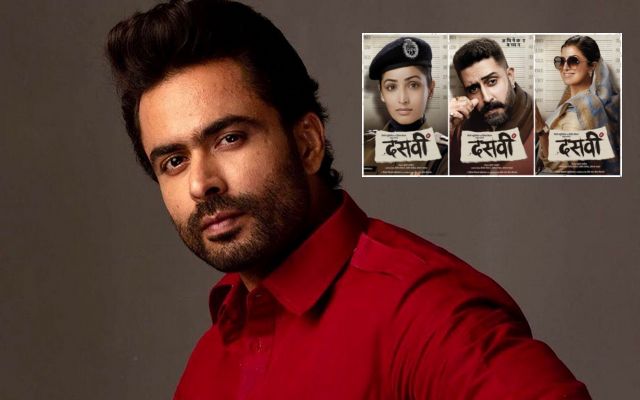