Gurcharan Singh Dardi, an actor, activist, writer, theatre artist and director, the man with many art works to his credit, had passed away this year after prolonged illness.

Born in 1940, Dardi was one of the few of his times to have an MA degree in Punjabi. While continuing with his job, Dardi continued with his passion of literature and theatre. He had penned books and plays like Nikkian Jinda Wadde Saake, Singh Soorme, Komal Kalian Zalam Hath, Ubaldi Deg De Ubaale, Dharti Lagoo Mangdi, etc, most of which were based on Sikh History. 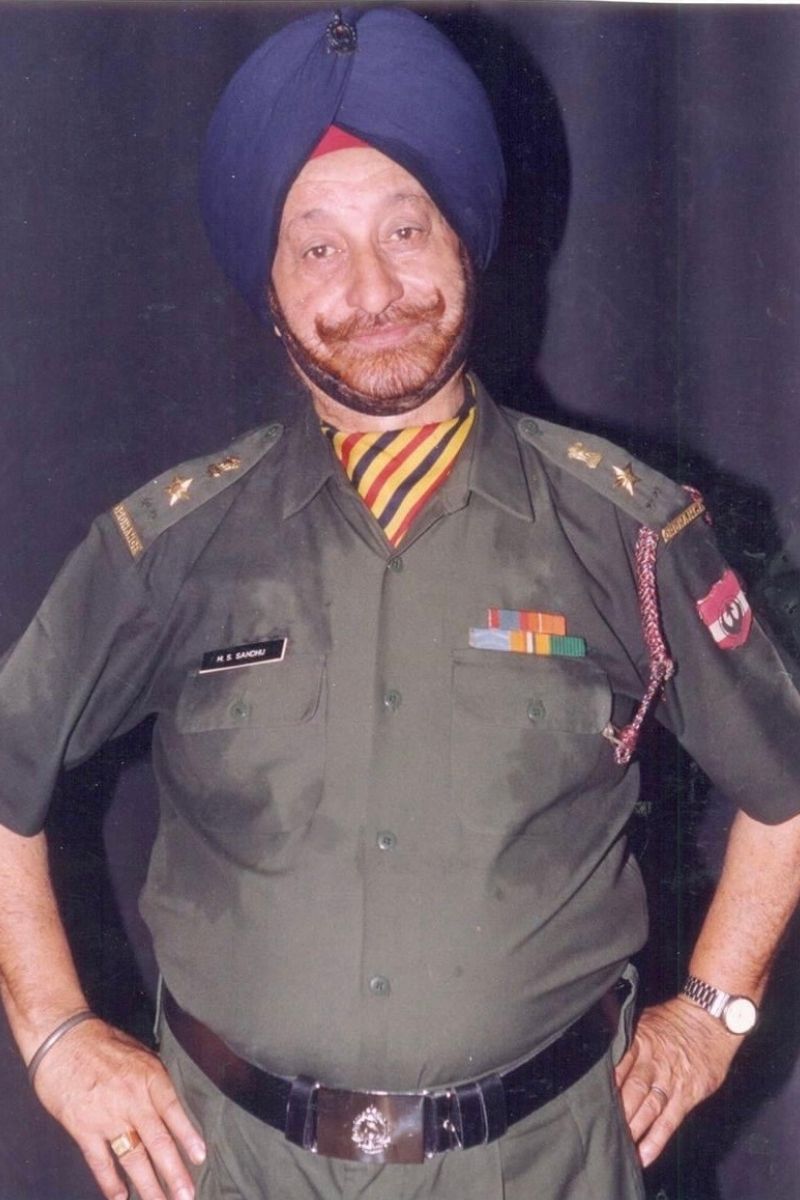 Late Gurcharan Singh Dardi had played an important role for the betterment of Jalandhar Doordarshan. 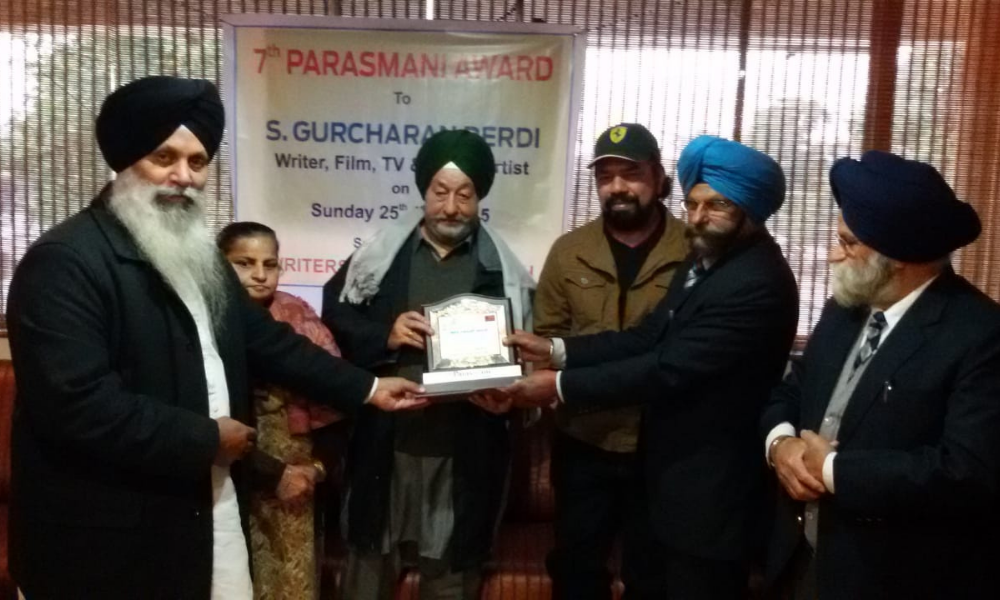 He left for his heavenly abode last month leaving behind a great amount of work in the world of literature, theatre, TV and cinema. 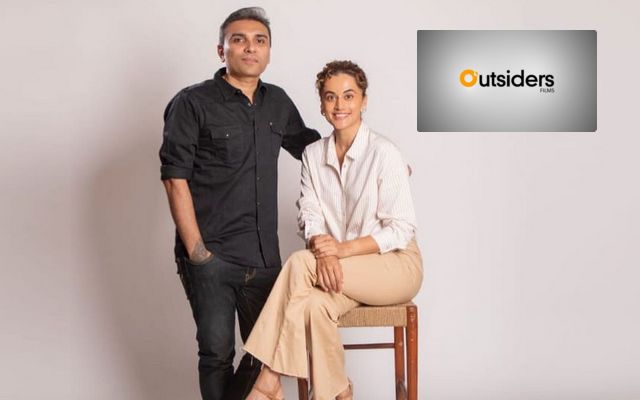 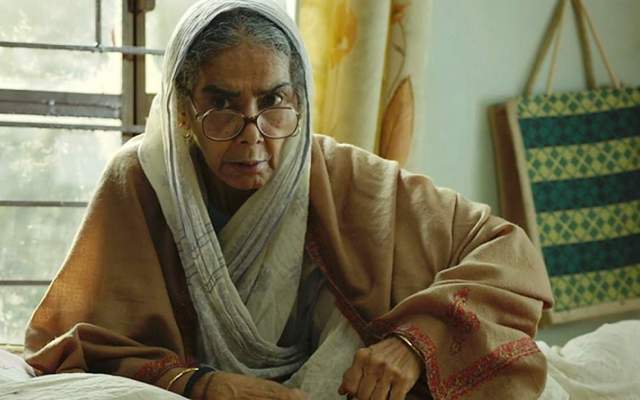