A lot of actors are getting into production business these days. Of course, apart from being a good expansion of their work, it also gives them a control over the kind of films they want to star in.

Now, after Alia Bhatt and Kangana Ranaut, actress Taapsee Pannu has also announced the launch of her production house called ‘Outsider Films’ in collaboration with producer Pranjal Khandhdiya who has around two decades of experience in the field. Let us tell you, Pranjal has been involved in the production of renowned films such as Super 30, 83, Soorma, Piku, Mubarakan, Azhar and is also producing Rashmi Rocket, starring Taapsee Pannu. 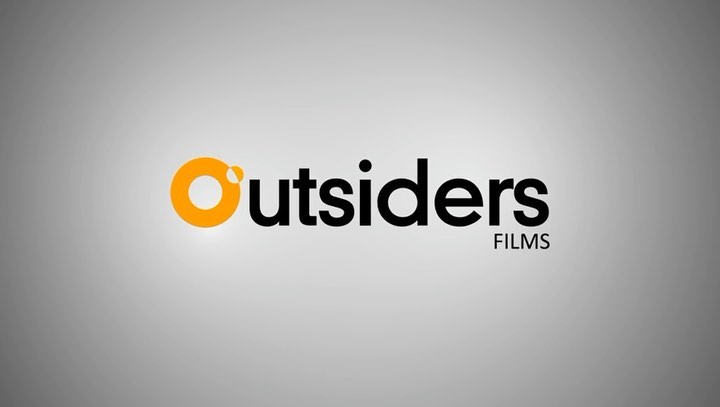 Nodoubt, Taapsee has been basking in glory with her back-to-back hits, latest one being Haseen Dillruba. After working for more than a decade in the film industry, the actor adds another feather in her hat. Also Read : Purple Ocean Pictures: Jaani, Arvindr Khaira And Gurkaran Dhaliwal Announces Their New Production House

In a series of posts on Instagram and Twitter, Taapsee shared what inspired her to become a producer and in fact announced her first production - Blurr. The caption of the post read, "Last year when it was almost a decade since I plunged into the dream this Indian Film Industry is, I never knew I will not just float but actually learn to swim my way through. For someone who never dreamt of being a public figure I am forever grateful to everyone who has bestowed so much love and trust in me and my work."

Blurr starring Taapsee will be directed by Ajay Bahl and written by Pawan Sony and Ajay Bahl to be released next year.

Expressing her happiness over collaborating with her friend and producer Pranjal Khandhdiya, Taapsee Pannu wrote, "Here we are! And it all started because of his instinct and belief that this crazy combination is worth exploring. The man who runs the show for "Outsiders Films" while I'm allowed to boss around. Pranjal and I will be treading that thin line between friendship and business together, having each other's back, while we make sure your every rupee on our projects is worth it! Cheers! #OutsidereFilms." Also Read : Ajay Jethi Announces His New Production House ‘Masala Life Films’

Taapsee has proved herself in all the projects she has worked in. Now, wish her all the luck for this new venture too! 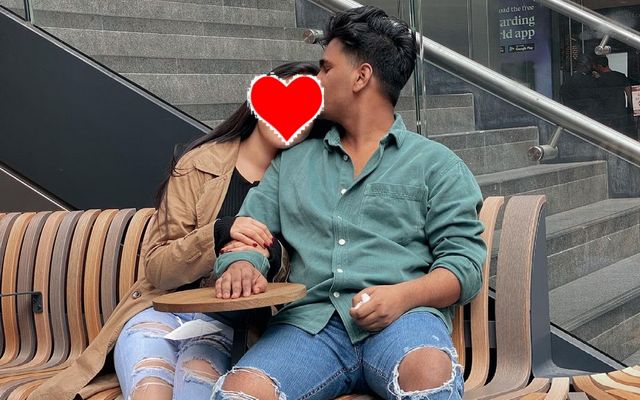 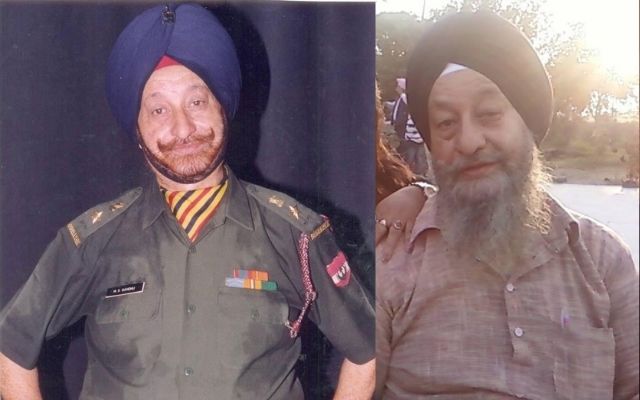