Recently, Disney Pixar Movie relased the teaser trailer for their upcoming movie titled ‘Turning Red’ directed by Oscar-winning director of ‘Bao’ Domee Shi. The movie is an exciting story about a teenage girl’s struggle. As can be seen in the trailer which begins with a girl who is comfortably studying in her school class till she notices that her obsessive mother is spying on her by lurking at her from behind the tree. All of a sudden the whole class starts to notice the mother and it becomes unbearable for the girl to take the embarrassment.

Well, the special thing about the movie is that it will feature an animated sikh turbaned character too. The news was shared on a sikh oriented page on Instagram named ‘Sikh expo’. Have a look!

Isn’t it cute? The most spectatcular  thing about the sikh character is that the charcater can even be seen wearing a kara in the hand of the sikh man which is actually grabbing the eyeballs. Also Read : Bang On! Aamber Dhaliwal Gives A Befitting Reply To The Trolls Condemning Her For Wearing A Bikini

Interstingly, this is the first time a sikh charactyer has een featured in a Disney Pixar animated film. Let us tell you, the movie ‘Turning Red’ will be released in the eyear 2022. 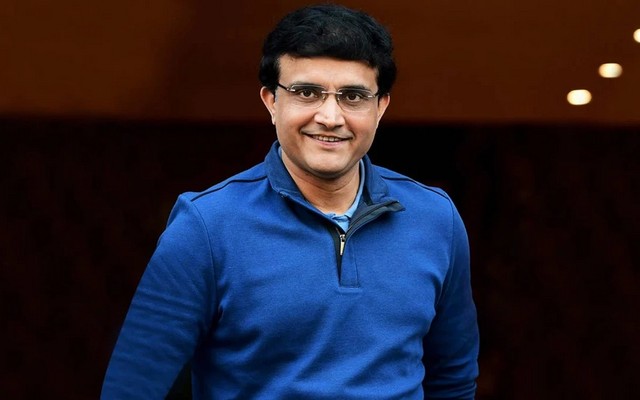 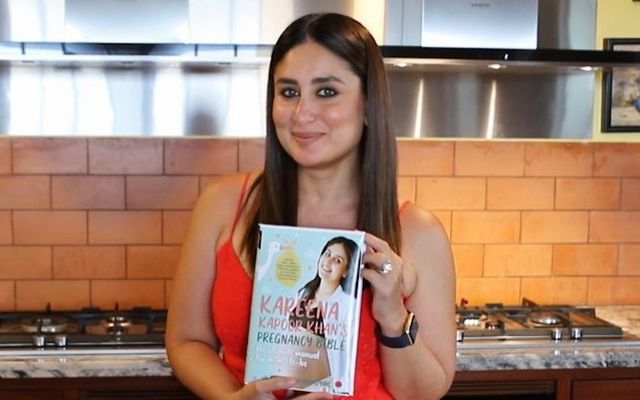