Singer Khan Saab Reacts To Netizens Trolling Him For His New Look!

Singer Khan Saab who has won several hearts with his soulful voice and super hit songs including 'Rim Jhim', 'Zindagi Tere Naal' and many more remains very much active on his social media. He keeps posting various videos of his cover songs, reels etc in order to entertain his audience and keeping his fans posted about the latest developments.

Not only this, he never even fails to experiment with his looks time to time. A few days back he had posted a series of photographs sharing his new look where he got his hair colored where the caption of the post read, "Lao ji j change lgge ta theek a nai te koi gl ni mainu pta adhe vichon nuks kadan wale hune a but … main eh special apne barber bhrawan waste payi a photo …. J mainu passand a te sb nu passand aavegi ….”

Now, once again, Khan posted a series of photograph with a little modification. In the recent post, he can be seen getting inked all over his neck and face. There is a tattoo resembling snake on his cheek.  Not only this, he can be seen wearing a nose pin as well. He captioned the post, “new look, who dis!!” Also Read : Bang On! Aamber Dhaliwal Gives A Befitting Reply To The Trolls Condemning Her For Wearing A Bikini

Well, this new look did not go well with some of the people and as soon as he posted the photographs a lot of people started to troll him. One of the users wrote, “Aah look paji sahi nii aw” whereas another user wrote, “haram a sab kuch” 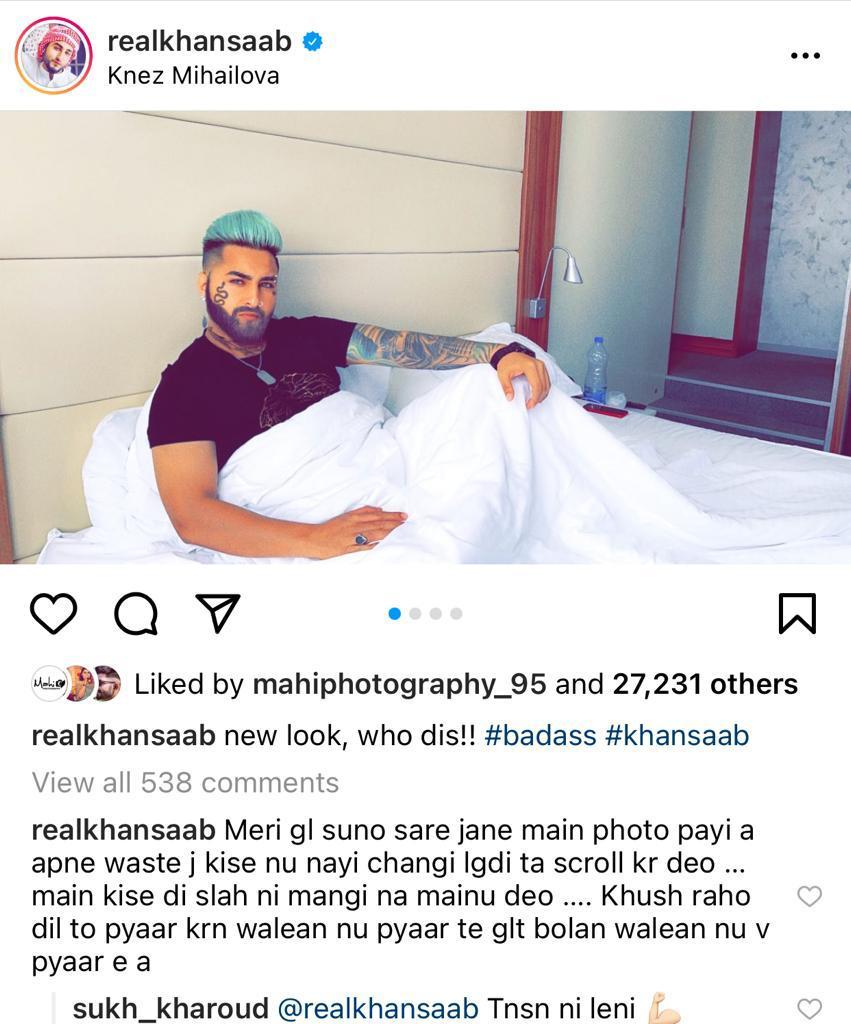 With an easy access to social media to all the individuals, trolling is something which has become very common. Now, what Khan Saab has posted is really his choice towards his looks which everyone should respect. And you never know, it can be a morphed or edited picture too posted only for the entertainment purpose.

Well, what is your opinion on his new look? Do let us know in the comments section! 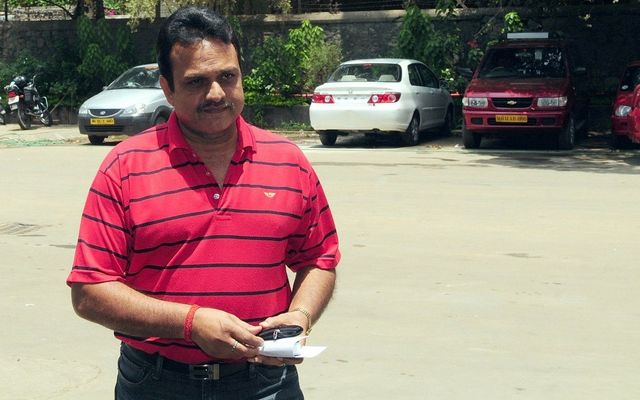 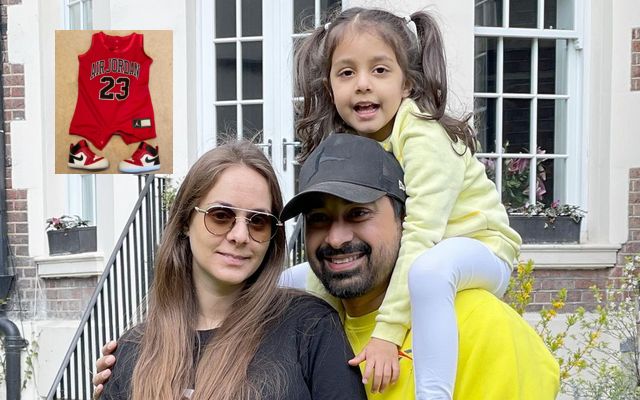