A few years back a song was released which broke all the records by Jass Manak. Yes, we are talking about none other than ‘Prada’. The song proved to be a super-duper hit which changed the destiny not only of the singer but the model also.

Swaalina ever since has been making a lot of appearances in several Punjabi super hit songs like Yes or No, Viah and many more. Now, recently, this beautiful diva has officially been signed for Bantai Records which is owned by Emiway Bantai.  Also Read : Punjabi Model Swaalina Opens Up About Her Relationship Status With 'Prada' Singer Jass Manak!

Have a look at the post shared by Loka.

It is important to mention here that Swaalina has worked with Emiway Bantai earlier also in songs like ‘firse machaayenge’, ‘machaayenge 3’ and has also directed the song ‘Malum Hai na’ which was also sung by the independent rapper. 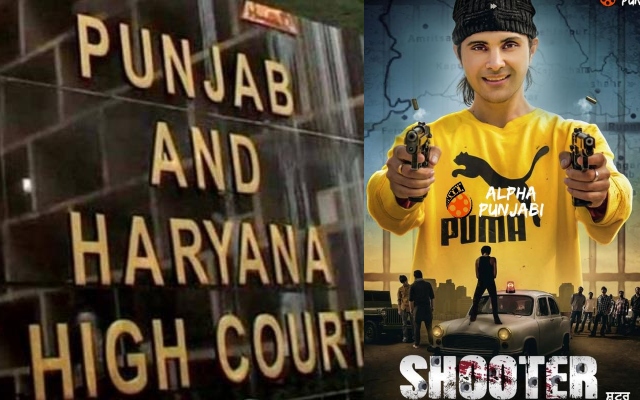 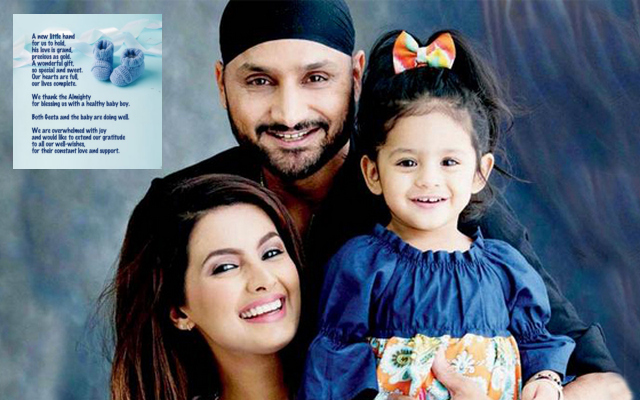