You Surely Cannot Miss This Rare Interview Of Dilip Kumar In Punjabi!

Legendary actor of Hindi cinema, Dilip Kumar, who popularly came to be known as the Tragedy King passed away on Wednesday after a prolonged illness leaving behind a legacy of films which will remain forever with the audience.

His real and reel life has always been very admirable. Today, as we remember him as the synonymous of Hindi cinema. He is the one who actually embodied, embellished and shaped the biggest film industry. He marked his debut in the year 1944 with the movie, Jwar Bhata. Later, he blazed into everybody’s consciousness with ‘Andaaz’, possibly Hindi cinema’s first ‘triangle’ love story. In 1952 came the very different ‘Aan’, and ‘Daag’. Well, the list goes on and on. Also Read : Do You Know Punjabi Film In Which Anita Hassanandani Has Featured In?

Though, the legendary actor never was a part of a Punjabi movie but he was known to be the master of every emotion and a linguist personifying the word ‘superstar’. Talking about linguist, we have found a very rare interview of the legendary actor with Pakistan’s famous singer Noor Jahan and that too in Punjabi. 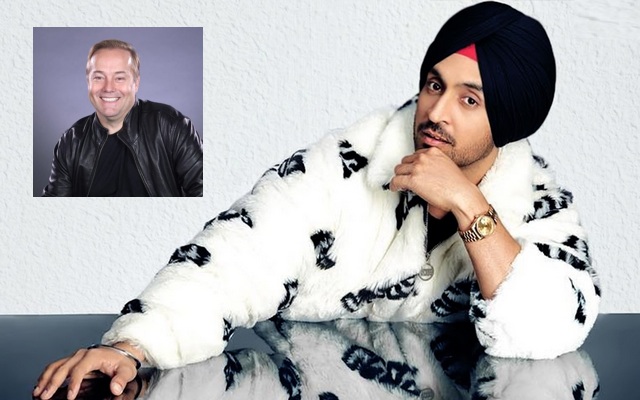 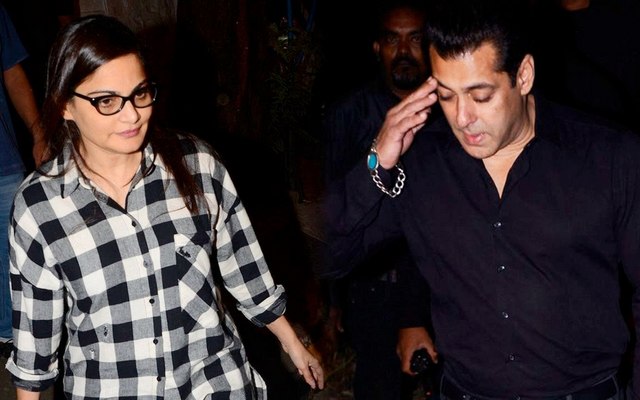