Shagufta Ali who is known for her work on TV shows like Saans, Sasural Simar Ka and Saath Nibhaana Saathiya, was diagnosed with diabetes six years ago, around the same time when the roles started drying up. The 54-year-old actress told that she has been out of work since 2018. Her last acting role was a cameo in the show Bepannaah. 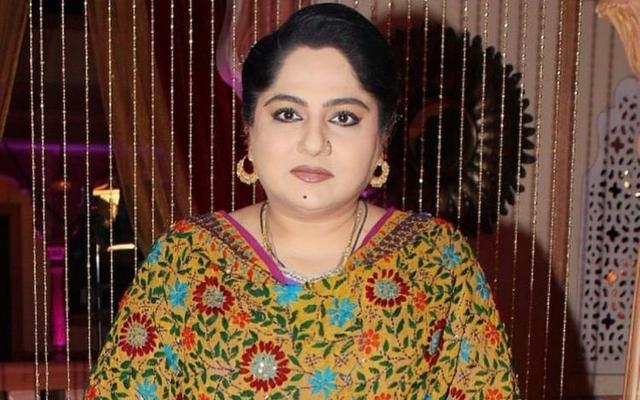 Reportedly, she initially tried to manage the situation on her own by selling off her car and jewellery to pay her medical expenses, but has now reached out to the industry publicly as she was left with no other option.

"It's a long treatment and an expensive one, for which I was facing financial troubles. So I finally opened up to friends in the industry, asking for help because I was unable to carry on without support," Shagufta told PTI. "The pandemic has been difficult for everyone but I have been going through a lockdown for the past four years",she added.

The actor revealed that she has received aid from some of her colleagues from the industry, including Sarabhai Vs Sarabhai star Sumeet Raghavan, Savdhaan India host Sushant Singh and Neena Gupta, her co-star and director of Saans.

"When they got to know I was going through financial woes, both Sumeet and Sushant, who call me 'Shagufta aapa', came forward and helped me. Even the Cine And TV Artistes' Association (CINTAA) reached out to me. They will be doing whatever best they can." Also Read : India’s First Woman Para Shooter Dilraj Kaur Forced To Sell Vegetables And Chips To Make Ends Meet

But now if reports were to believe she denied the help from CINTAA. “I haven’t received any help till now. CINTAA had earlier contacted me to help but I couldn’t take their help because the amount was not sufficient for any kind of thing. I was a member of CINTAA and I know they can help with a certain amount only and that would have not been helpful for me. So I did not take their help. I tried to contact Sonu Sood sir but they don’t help with financial expenditure. So nothing worked out with him.” 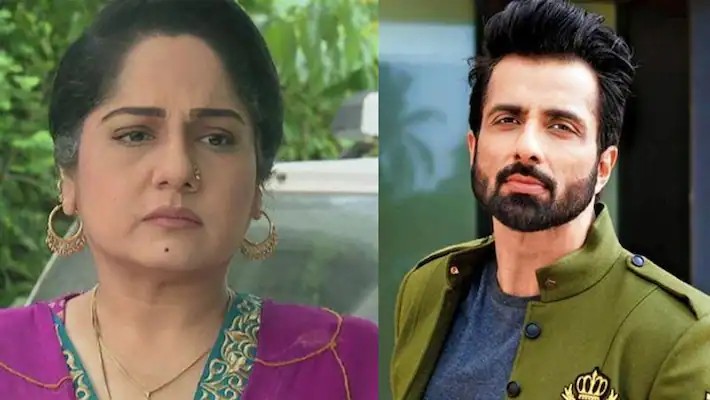 Today, on the demise of veteran actor Dilip Kumar, Shagufta remebered him for how he helped her family. "My father was his close friend and so all the expenses were taken care of by Dilip uncle and this was 38 years ago. During that time Dilip uncle had spent ₹6 lakh on his treatment in London. The surgery was successful; he stayed there for 2 months and came back. My mother and I are too indebted to him. He did us a big favour", she told while talking to a leading daily. Also Read : Legendary Actor Dilip Kumar Passes Away At The Age Of 98

However, the coronavirus induced nation-wide lockdown last year made matters worse for her. The constant stress of survival took a toll on her health, with the high blood sugar levels which harmed her eyes, for which now the actor is currently undergoing treatment. Shagufta said the first two years after she was diagnosed with diabetes in 2015 were "relatively manageable" but now the deteriorating financial situation has pushed her to a corner.

"When the work stopped, my stress levels increased. That shot up my diabetes. I tried to manage things on my own by selling off my car and jewellery as I didn't ask for help initially. I had no mutual funds or fixed deposits so the money came from there to run the house," the actor, who lives with her mother here, said. "But then it became difficult to pay for medical bills, especially with the lockdown. I had to reach out because I had no other choice." 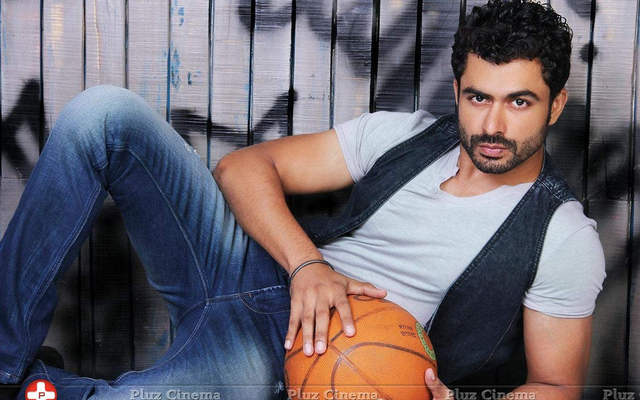 dhanveer singh will be seen in ken ghosh stage of ... 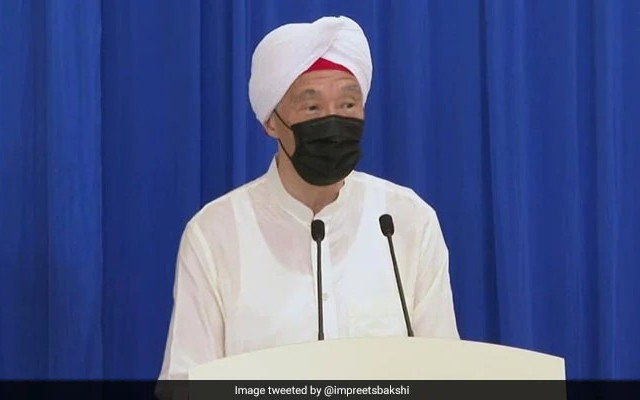