A lot of Punjabi artists have been trying their hand in B-Town and in fact rocking on OTT Platforms too.

Another name that has been added in the list is that of actor and singer Dhanveer Singh who will be seen playing a terrorist in Ken Ghosh's upcoming film Stage of Siege: Temple Attack that will be released on ZEE5.

Dhanveer was last seen in ZEE5's The Casino, alongside actor Karanvir Bohra for which he had to put on some weight to prepare for the role. Talking to a leading weekly, he said, “I play Hanif here who is quite well-built but when I was cast for the role, I was lean. So, I had to work on my body and gained 10kgs for the role”. Also Read : Yograj Singh Roped In For Pankaj Batra's Next 'Dynasty' To Be Released On ALTBalaji

Dhanveer will be seen engaging in a lot of action sequences. Since he belongs to an army background, it also helped him a lot in playing the character. Sharing his experience regarding the preparation of the role, he told, “There are several hand-to-hand combat scenes for which I took classes”. Also, he had to fire and load guns, which wasn’t a difficult task thanks to my army background”. However, the hand-to-hand fight was a bit difficult for him to tackle. Also Read : Yoodlee Films, Film Arm Of Saregama India, Announces Its First Punjabi Film Starring Amrinder Gill!

The film will also star Bollywood actor Akshaye Khanna. "It was really amazing working with Akshaye. I had a very good hand-to-hand fight with him, my first ever fight. He was very helpful; he gave me tips and I learned a lot from him”, shared Dhanveer on sharing screen space with the actor.Well, that is really great news. We too wish him all the luck for his project! 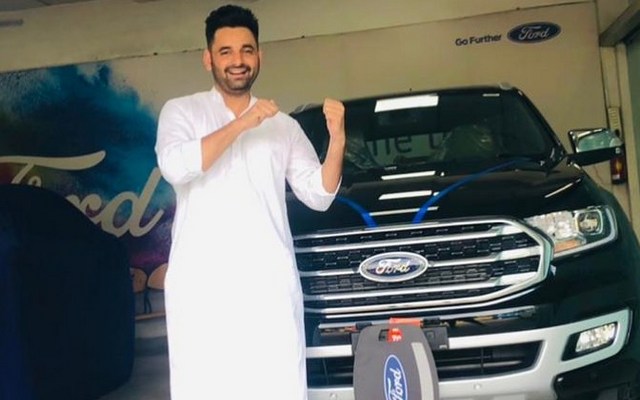 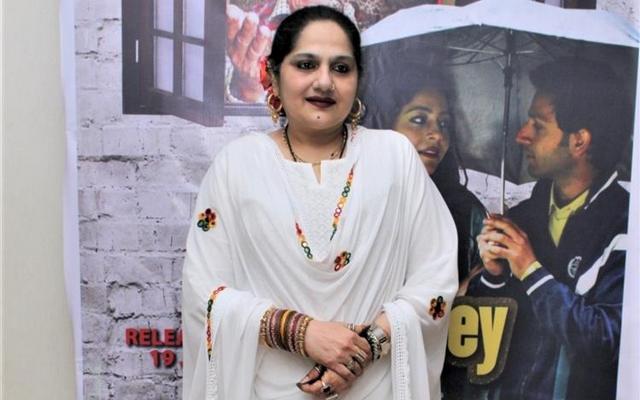