Amdist pandemic everybody these days is resorting to OTT platforms for their entertainment. Keeping that in mind, our Punjabi industry artists are also showing their interest towards this platform.

Now, its veteran actor Yograj Singh who will appear in ALTBalaji’s upcoming series titled ‘Dynasty’ and Aarya Babbar will be seen playing the central role. The series will be produced by Tanveer Bookwala’s Ding Entertainment and directed by the popular Director, Pankaj Batra who has helmed films like Naughty Jatts, Goreyon Nu Daffa Karo etc. As per a leading news portal, Rohan Khurana, Jashn Agnihotri, Shruti Srivastav will also be seen in the series. 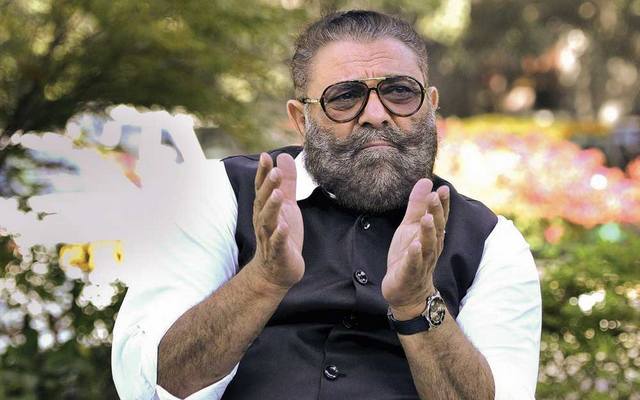 Let us remind you, Pankaj and Aarya have worked together in superhit movies like Virsa and Naughty Jatts also. Also Read : Wamiqa Gabbi Marks Her Netflix Debut With 'Mai'

If reports were to believe, the series will soon be out for streaming as well. Indeed, it’s a great news which only adds the curiosity. With a lot of hopes and expectations surely looking forward! 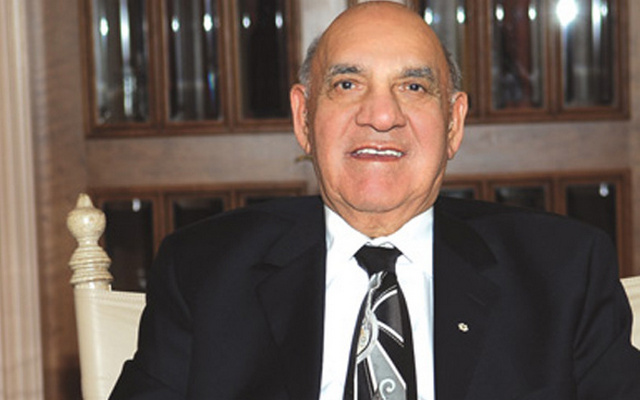