Kaur B is one those female vocalists in our Punjabi industry who truly personifies beauty, honour and talent. Her songs and persona has all the qualities of a ‘Punjaban’ girl. Ever since she stepped in the Punjabi industry in 2013 she was able to make her name with superhit song ‘Classmate’ with Jassie Gill from the movie Daddy Cool Munde Fool starring Amrinder Gill, Harish Verma, Ihana Dhillon, Yuvika Chaudhary, Jaswinder Bhalla, Amar Noorie, Karamjeet Anmol and Harish Verma.

Nodoubt, after that she released her single tracks including ‘Pizza Hut’ and many more which were also appreciated by the audience. These songs were able to get Kaur B an identitiy of her own but do you know out of all these songs one song which Kaur B believes to be a game changer? Go ahead read to know in detail!

So, Kaur B says all for an artist all their songs are like their kids but still ‘Paranda’ was a milestone for her. The beautiful song was penned by Manjinder Brar and music was given by JSL. She believes this song was the one which was able to connect even Non- Punjabi audience which generally do not listen to Punjabi songs. Some people even went on to call this as a new ‘folk’ song of Punjab. Also Read : Kaur B Buys Herself A New House - Exclusive Pics Inside!

Even we are sure that even you must have loved this amazng track. Owing to a lot of hardwork, Kaur B is getting a well-deserved success and fame where she is living her dream life. 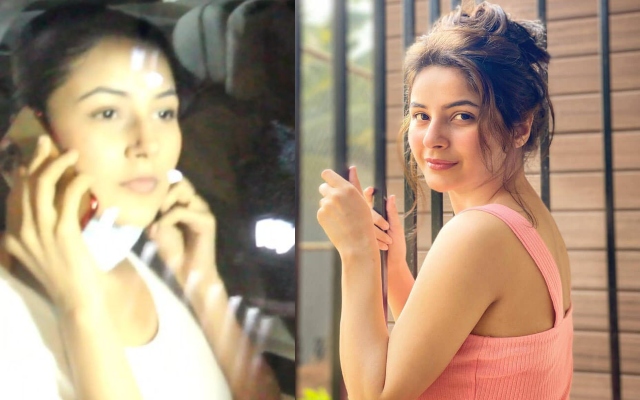 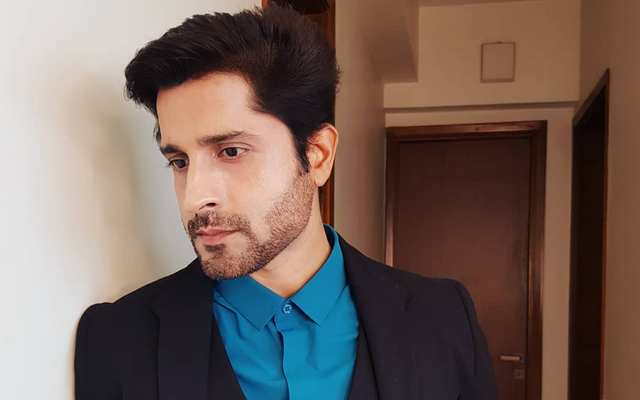