Model, actor and singer Shehnaaz Gill has been entertaining the audience after her stint in the controversial show Bigg Boss. She is one of those contestants of the reality show who manages to grab headlines even after the show is over. Infact, she is very much active on her social media handle too. No doubt, she has a lot of projects in her kitty as well.

Now, recently, a video of Shehnaaz surfaced online in which she can be sitting in a car while she was on her phone. The Paparazzi spotted Shehnaaz in a white Mercedes Benz. It is now being said that Shehnaaz Gill has purchased a Mercedes Benz S class which costs around Rs 2 crore. No official update has been shared by her though. Also Read : OMG! Shehnaaz Gill Made Revelation About Her Reason Of Losing Weight!

The video was shared by Mumbai based photographer Viral Bhayani. Have a look!

Wow, indeed she is living the best of her life while at cloud nine. Team GhaintPunjab also congratulate her for the new car. 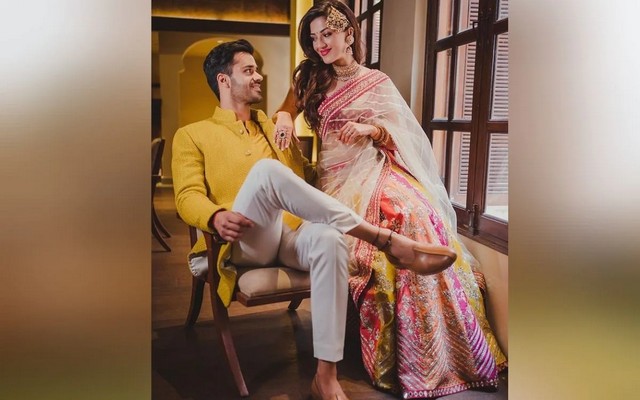 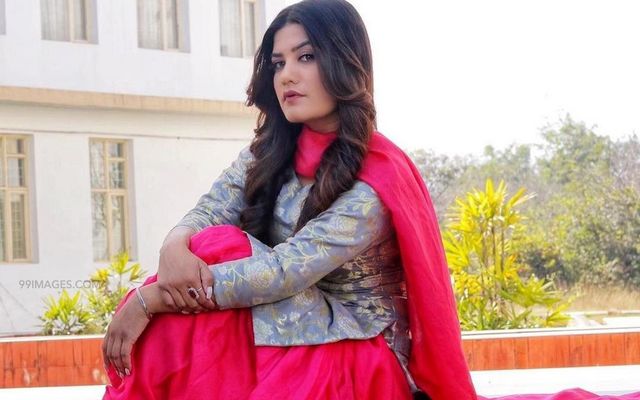