Comedian Kapil Sharma has won millions of hearts with his comedy but at the same time he has been embroiled in several controversies over the years. From his arguments with his co-worker Sunil Grover to making inappropriate jokes several occasion, a lot has been heard. But did you know the comedian was once even accused of misbehaving with some female co-stars in a drunk state! 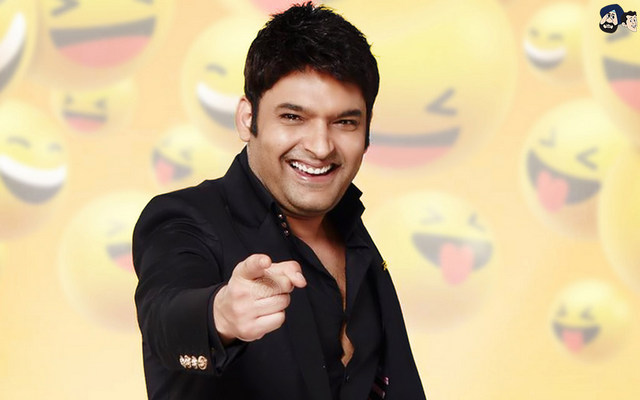 So, the incident goes back to 2015, at an after-event of the International Marathi Film Festival Awards. Reportedly, Kapil had drinking habits but things got serious when he got too fuddled at the venue where he allegedly tried dancing with television actress Deepali Sayed. Things got clarified when Deepali had later confirmed the rumors too. She said that Kapil Sharma tried to dance with her but she understood his situation and excused herself. The actress said that she didn’t know him personally, so avoided him and moved away from the dance floor. Also Read : This Singer Has Kapil Sharma's Tattoo Inked On His Hand - Read To Know Why

Apart from Deepali, Kapil Sharma reportedly even misbehaved with Monali Thakur and Tanishaa Mukerji. Despite all the rumors going strong, the comedian refused to comment on any of them. However, he later did leave an indirect tweet defending himself.

Kapil tweeted, "I fall, I rise, I make mistakes, I live, I learn, I’ve been hurt but I am alive. I am human, I am not perfect but I am thankful".

On the work front, Kapil is looking forward to the next season of The Kapil Sharma Show. Owing to the pandemic conditions, the comedy show went off-air.