When Relatives Of Comedian Bharti Singh Boycotted Her And Her Family!

Comedian Bharti Singh who is a well known and loved face on television has been entertaining people with her wit and quirks for a very long time. Today she is loved by everyone but as we see her today the journey, however, was not smooth.

The comedian had once opened up about her earlier days in the industry, and the judgments passed by her relatives. She once recalling her initial days told how her relatives were against her choice of pursuing comedy as a profession. 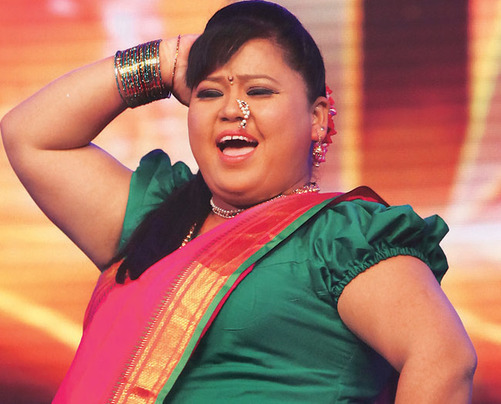 During an interview with a leading news portal, she had said, "We were very poor and my mother struggled for us; she used to work as a cook in different houses. When I got selected for Laughter Challenge, my relatives were against me coming to Mumbai. The mindset in the village was that every director in the film industry is like Bollywood villains and they take advantage. Uneducated people in the village think that girls can make a name for themselves only when they do a wrong thing. But my mother was very clear that she would take me to Mumbai as she didn't want me to think later in life that I got a chance but she didn't allow me."  Also Read : Do You Know About The Patiala Connection Of Jimmy Sheirgill And Gul Panag?

Undoubtedly, a lot of artists face criticism in the beginning but it is one’s hard work that pays off which turns out to be the actual answer for all the daunting people. Today, as we all know, Bharti Singh co-hosts several dance reality shows with her husband Haarsh Limbachiyaa.

For the unversed, Bharti has also been nationally ranked in archery and pistol shooting. 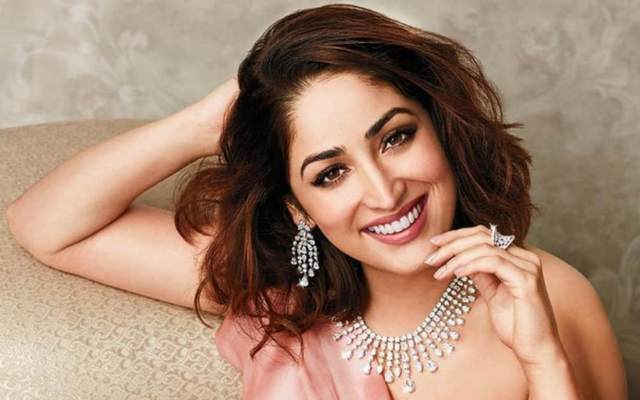 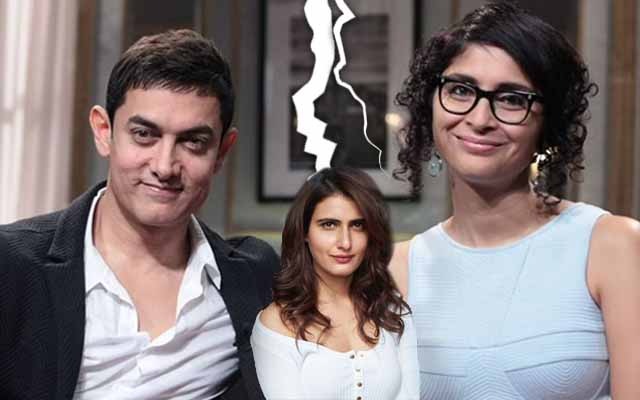