Bollywood actress Yami Gautam has been summoned by the Enforcement Directorate (ED) as she is facing an inquiry under the Foreign Exchange Management Act (FEMA) in connection to an alleged foreign exchange violation worth Rs. 1.5 crore, as per an official. The alleged violation includes a suspected foreign monetary transaction in her private bank account which she did not inform authorities about. 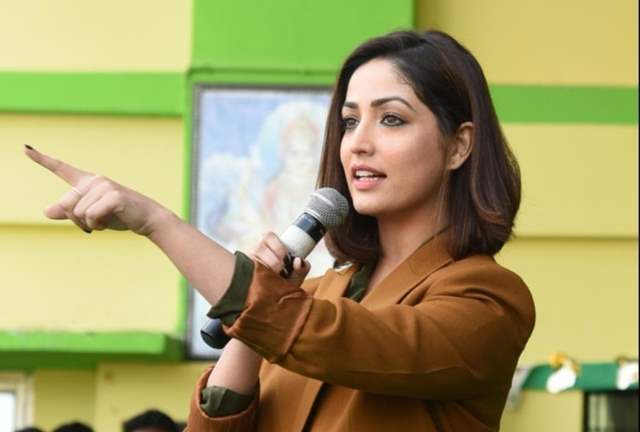 As per the sources, certain transactions came under the scanner and after primary investigation, it was found that the bank accounts were connected to Yami Gautam, after which summons were issued. Currently, many big-banner Bollywood films are under the ED scanner for money laundering. Now, Yami has been asked to appear before the agency officials on July 7. Also Read : Is Lyricist-Singer Raj Ranjodh Collaborating With The Global Superstar Justin Bieber?

Reportedly, the 32-year old was summoned earlier also but she could not appear before the agency, the sources said. Now, the investigation is being carried out under the civil proceedings of the Foreign Exchange Management Act, said sources. 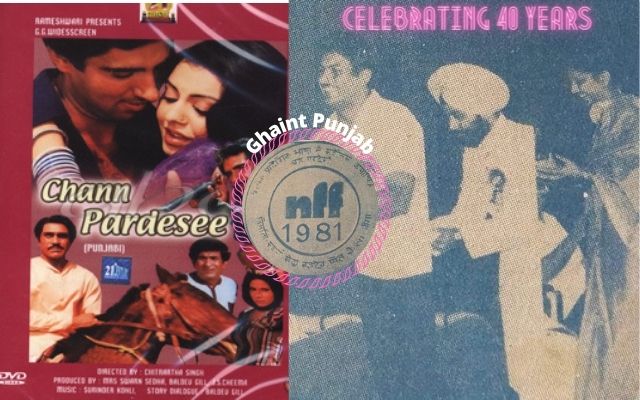 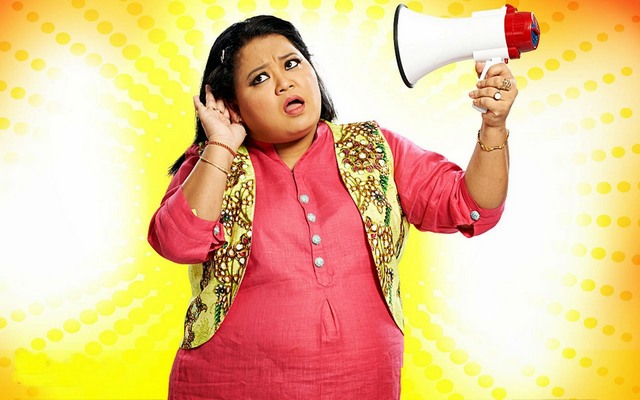